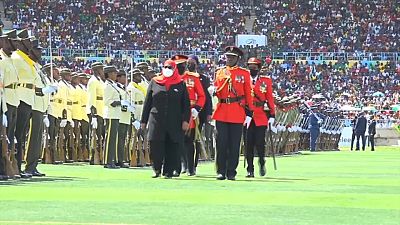 A section of the Tanzanian public have expressed satisfaction at the current state of the country’s affairs.

They made this declaration on the sidelines of the country’s 60 years independence celebration parade in Dar es Salaam on Thursday.

"We have come a long way and we would like to thank our country for being peaceful ever since the attainment of independence. Our country has not been involved in conflict except for the conflict that we had with Uganda in the old days. However, we defeated them and Tanzania has not been involved in any other conflict." Godfrey Ndugunamiti, Resident of Dar es Salaam said.

"As a Tanzanian, I am proud of having attained independence as otherwise, I would not have enjoyed life. I would have not witnessed the peace or developments. I am happy with what I can see today. I feel encouraged." Othman Abdallah, Resident of Dar es Salaam

Tanzania on Thursday celebrated 60 years of independence from the British.

East African heads of state, including Kenya's Uhuru Kenyatta and Rwanda's Paul Kagame, were present to celebrate with the country. 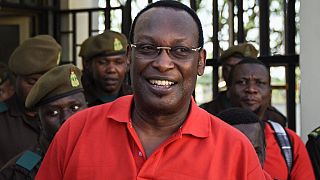 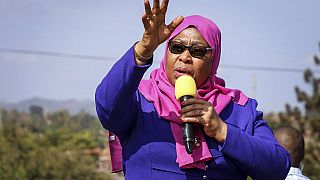 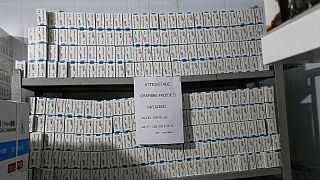