Jose Maria Neves has been sworn in as new president of Cape Verde. During his swearing in on Tuesday, he vowed to strengthen relations with West Africa and the Portuguese-speaking world while defending his island nation's "strength and stability".

"Security and stability are strategic resources for Cape Verde and I will pay particular attention" to them,

The 61-year-old Socialist, notched up a first-round win in a country that has been tagged as a model of democracy in West Africa.

The former prime minister ran for the opposition African Party for the Independence of Cape Verde (PAICV), which ruled the former Portuguese colony when it was a one-party state.

He won the October 18 elections with 51.7 percent of the vote, averting the need for a runoff.

The United States sent a high-level delegation headed by Labour Secretary Marty Walsh, a move that it said reflected support for democratic governance and peaceful transitions of power.

Congratulatory messages keep pouring in for the new president.

Congratulations to 5th Constitutional President of the Republic of #CaboVerde Dr. José Maria Neves #UNCaboVerde will continue to work to strengthen and consolidate our relations to respond to the country's priprorities @PresidenciaCV#sustainabledevelopment pic.twitter.com/9ZLYBNeoy9

On election night, Neves vowed to be impartial and work together with the country's centre-right prime minister, Ulisses Correia e Silva.

Cape Verde staged its first free elections in 1991, 16 years after gaining independence from Portugal. Since then, it has never recorded any violence linked to elections.

The country is ranked second to Mauritius for governance in Africa on the index drawn up by the Mo Ibrahim Foundation. Its biggest current worries are the economy and inflation. 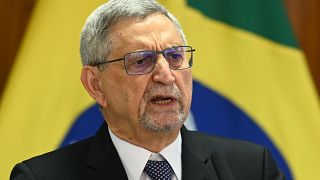 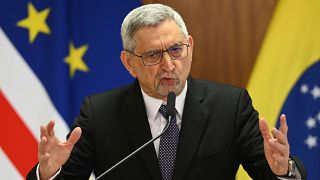 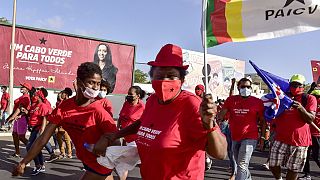