A Washington DC-based network of reporters and media organizations known as the International Consortium of Investigative Journalists on Sunday released financial documents that showed a linkage between world leaders and secret stores of wealth.

The documents derive information from 91 countries and feature 35 current and former national leaders as well as 330 politicians.

Among the leaders named in the damning 2.94 terabyte expose known as the "Panama Papers," is Kenya's president Uhuru Kenyatta.

The 59-year-old president had in the recent past been at the forefront of the fight against corruption.

However, the Panama Papers have shown that his family members have for years been hiding their personal fortune worth $30 million in tax havens.

The act of shielding their wealth from public scrutiny has in the past attracted protests from activists in Kenya.

"Kenyans assumed that because he came from the richest family in our country, that he would not steal or get involved in shady deals. But when a president has offshore accounts, that is very shady. He is in the same class with drug dealers, money launderers, tax evaders, tax cheats and all manner of criminals," said Boniface Mwangi, a Kenyan social-political activist.

President Uhuru Kenyatta was on a foreign visit to Ethiopia and expected to travel to the Caribbean next.

In a written statement issued from his office, Kenyatta said "my attention has been drawn to comments surrounding the Pandora Papers. Whilst I will respond comprehensively on my return from my State Visit to the Americas, let me say this:

"That these reports will go a long way in enhancing the financial transparency and openness that we require in Kenya and around the globe. The movement of illicit funds, proceeds of crime and corruption thrive in an environment of secrecy and darkness.

"The Pandora Papers and subsequent follow up audits will lift that veil of secrecy and darkness for those who cannot explain their assets or wealth. Thank you." 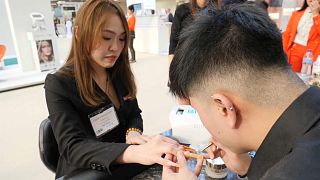 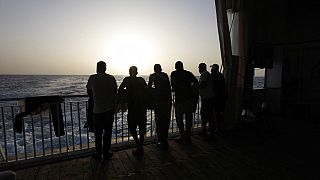