The recent increase in kidnappings in the two regions is creating a worrying trend in terms of security.

They warned that this may further complicate the task of Nigeria's security forces, who are running an extensive operation against both the jihadists in Borno state and against the criminal gangs also known as the bandits.

On 23 July, a memo from Nigeria's immigration chief Muhammad Babandede warned of a major "movement of bandits from Zamfara in the northwest towards Borno region who are seeking intensive training by Boko Haram".

Heavily armed bandits have wracked northwest and central Nigeria for years, but the groups have recently stepped up attacks on schools, kidnapping hundreds of students for ransom and prompting a military response.

The Nigerian military first deployed to the area in 2016 and a peace deal with bandits was signed in 2019 but attacks on communities have continued. 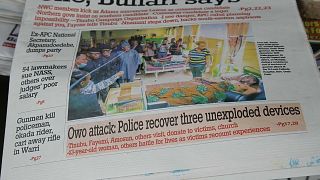 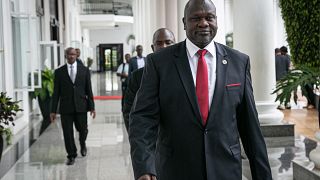