Chad has accused the Central African army of killing six of its soldiers on Sunday, five of whom were "abducted and then executed", after an attack on a border post in Chadian territory.

The N'Djamena authorities termed this as a "war crime" and vowed to retaliate.

In its response, Bangui failed to admit the atrocity and further claimed it also recorded casualties at the border during the altercation.

Ther further proposed a "joint investigation" with Chad, which they described as a "brother country".

In a statement, Bangui also accused Central African "rebels", whom its army was "pursuing" at the time, of being responsible for the events.

The soldiers were killed during a confrontation between Central African soldiers and a militia group by the name Ali Darassa's Unité pour la Paix en Centrafrique near the border with Chad, according to Chadian Foreign Minister Chérif Mahamat Zene.

"The Central African armed forces attacked the Sourou outpost on Chadian territory on Sunday morning, killing one Chadian soldier, wounded five and kidnapped five others, who were then executed in Mbang, on the Central African side of the border," Chadian Foreign Minister Chérif Mahamat Zene said in a statement.

The border post was being manned by 12 soldiers when the attack occurred at dawn.

Chad is now calling upon the international community to intervene in this alleged perpetration. 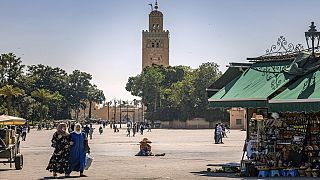 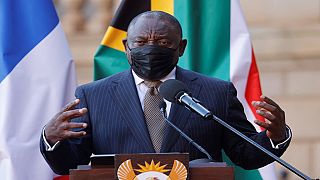 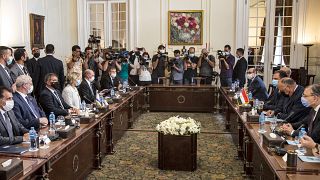