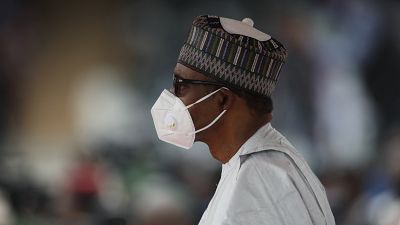 A war of words has broken out between officials of the Nigerian presidency and a priest.

Mbaka is the spiritual director of Adoration Ministries located in Enugu state.

A longtime backer of the President, Mbaka said the west African country’s security had continued to deteriorate under Buhari’s administration.

Buhari’s aides quickly responded, accusing Mbaka of becoming hostile after his appeals for government contracts were rejected by Buhari.

The spokesperson for the presidency Garba Shehu claimed in a tweet that Mbaka had demanded contracts ‘as compensation for supporting Buhari’.

“Here is the point of departure,” Shehu tweeted on Friday.

Mbaka is a popular preacher in eastern Nigeria.

A ruling party official on Friday threatened to report the cleric to the headquarters of the Roman Catholic Church ”if he continued to cause disaffection for the Federal Government with his utterances”.

Nigeria has been hit by a spate of deadly militant attacks targeting military installations and civilians in its northeast.

The country is also struggling to stop a wave of kidnappings targeting school children. 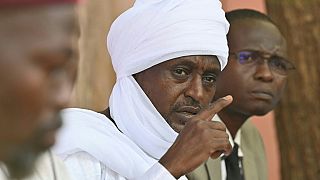