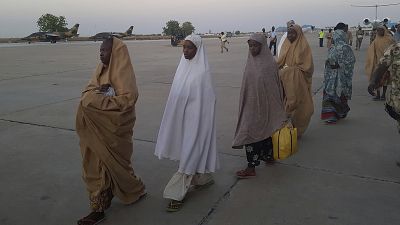 The Islamist group Boko Haram has reportedly hoisted a flag in Nigeria’s Niger State and gone further to seize the wives of fleeing residents, according to the region’s governor.

"Their towns have been taken over by bandits and Boko Haram elements... Their wives have been seized from them and forcefully attached to Boko Haram members," the governor said.

"I am confirming that we have Boko Haram elements in Niger State, around Kaure. They have taken over the territory... They have installed their flag," the governor added.

The governor further warned that the increased terror elements in the region poised a greater threat to Nigeria's capital city Abuja, which Niger borders to the east.

"The Boko Haram elements are trying to use this area as their home, just as they did in Sambisa. Sambisa is hundreds of kilometers away from Abuja. But Kaure is less than two hours drive to Abuja. So nobody is safe anymore... Not even Abuja is safe," Governor Bello warned.

More than 36,000 have been killed and two million displaced by the decade-long fighting in Nigeria that has spread into neighboring Chad, Cameroon and Niger.

Some have fled towards the regional capital Maiduguri and other nearby towns while others have crossed the border into Niger's Diffa region, itself vulnerable to jihadist violence. 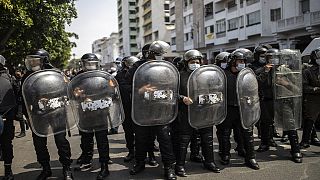 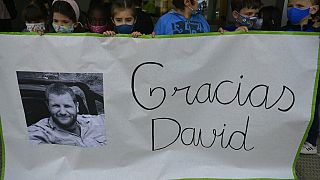