The trial of the Bouaké bombing resumes Wednesday.

On November 6 2004, 10 people including Nine French soldiers under United Nations mandate died in the attack on the French military camp of the Licorne Force in Bouaké, Côte d'Ivoire.

The attack was allegedly carried out by two Soukhoï planes in the hands of Russian mercenaries i.e. a Belarusian pilot and two Ivorian co-pilots.

For a week, the Paris court of assizes has sought to discover who gave the order for the bombings.

Two suspects in custody of the Togolese authorities were made available for arrest 16 years prior to the French authorities -- who chose not to follow up with the investigation.

Last week, all testimonies affirmed the deliberate nature of the attack.

This week, the court is examining the potential involvement of the government at the time.

French former director of legal affairs at the Ministry of Defence, Catherine Bergeal -- who claims ignorance of the arrests, is expected to take the stand this week as a witness.

Michèle Alliot-Marie, then Minister of Defence who initially stated she had told the courts everything she knows, has finally agreed to be present at the trial. 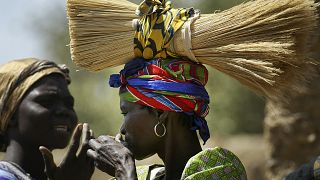 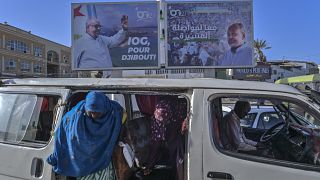 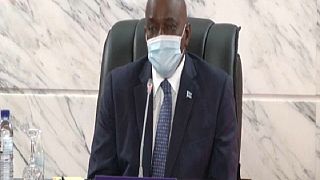