Once considered the richest woman on the continent, Dos Santos has accused the Angola President of ''conspiracy to seize her assets.''

Through the services of a private intelligence agency known as Black Cube, the former chair of Sonangol national oil company, is reported to have gone great lengths to provide evidence in support of her claim.

The agency is reported to have secret recordings of several high-ranking Angolan officials.

The recordings reportedly contain proof that there is a group within the Angolan government whose aim is ‘’designed to coordinate a campaign to seize her assets.''

In her complaint, Dos Santos particularly cited supposed pressures on the judicial system, while affirming that the infamous ‘’Luanda leaks’’, which revealed the presumed embezzlement of funds by her, were in fact an attack by the government.

At the heart of this battle is the control of Isabel Dos Santos' stake in Unitel, the large private telecom company in this Central African nation. 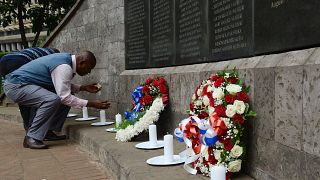 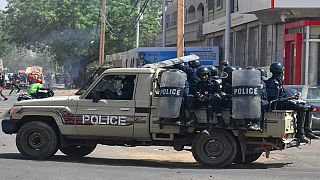