Ivory Coast woke up on Thursday to the shocking news of the death of Prime Minister Hamed Bakayoko.

The close ally of President Alassane Ouattara died of cancer on Wednesday just two days after his 56th birthday.

"He was a role model for the youth, and it really hurts me a lot," said office clerk Massongue Cisse.

Africanews takes a look at the legacy Bakayoko leaves behind.

Bakayoko abandoned medical school and instead focused his attention on media.

He launched Le Patriote newspaper in the early 1990s and in 1993 he became the head of the Ivory Coast subsidiary of French Radio Nostalgie, which gave him access to the showbiz and political worlds.

He then entered politics om 2003, when he was appointed minister of telecommunications and new technologies.

He held the position until the disputed 2010 election that unleashed a short-lived civil war after former president Laurent Gbagbo refused to accept the results.

Able to talk to all sides

Bakayoko was known for being able to gain trust on all sides, including the army and former rebel soldiers, who in 2017 staged multiple mutinies.

His abilities to calm tensions led to his appointment as defence minister in 2017.

He kept the role when he was appointed prime minister in July 2020 after the sudden death of his predecessor Amadou Gon Coulibaly.

Bakayoko was a key player in Ivorian politics and was even seen as a possible successor to President Alassane Ouattara.

"Everything is quiet. It's shocking, it really hurts," said Franck Oulaï in the capital Abidjan.

"People are down, it hurts. We have lost a relative, a man, our brother, our Ivorian brother. That's all we can remember, it hurts." 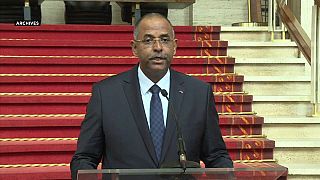 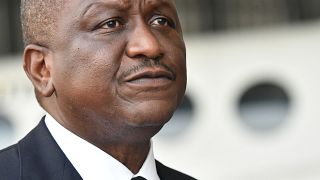