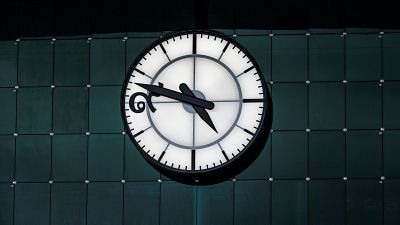 South Sudan government has announced it will switch to a new time zone of February 1.

The labor undersecretary Mary Hillary Wani Pitia said in a written announcement that the eastern African country will shift back one hour from the Universal Coordinated Time (UTC) +3 to UTC+2, adding that the new time zone is based on South Sudan’s location on the globe.

“This means that the current time will be set back by one hour, the current 1:00 am will be set to 00:00 am, effective 1st February 2021,” said Mary Hillary Wani Pitia, the Undersecretary of the country’s Ministry of Labour.

This means that the eastern Africa country will be in a similar time zone as Egypt, Sudan, and Malawi.

South Sudan government had previously said that the country has not been using its real time zone for long.

Michael Makuei Lueth, the government spokesperson, told The EastAfrican newspaper on Friday that the country has not been using her real-time according to Greenwich Meridian Time.

“The current time zone is not our actual time zone…We are in the 30th longitude and as such we are supposed to be two hours ahead of the Greenwich Time zone. So, it was clear that the far East is 2.4 hours and the far west is 1.6 hours,” he said.

Sudan approved this change two weeks ago to fit its location in relation to the international time zone.

Many Sudanese criticized this change on social media calling for a halt to this plan. 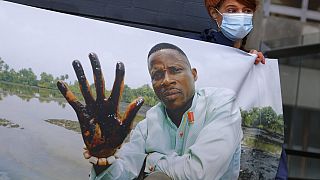