Mozambique: Clean-up in the Aftermath of Cyclone Eloise

Cleaning and Building After the Storm

After tropical Cyclone Eloise hit central Mozambique last weekend causing heavy flooding across areas of southern Africa — communities in the affected areas are trying to clean up and rebuild their lives.

The cyclone brought high-speed winds of up to 150 km/h followed by torrential rain over the port city of Beira, the capital of Mozambique's Sofala province, and the adjacent Buzi district.

At least 11 people have been killed and around 250,000 have been impacted with some 18,000 internally displaced — according to a United Nations’ resident coordinator on Tuesday. As well as reports of 76 health centres and hundreds of school rooms being damaged.

The aftermath of this recent phenomenon is compounded by the COVID-19 pandemic. 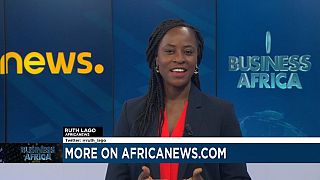