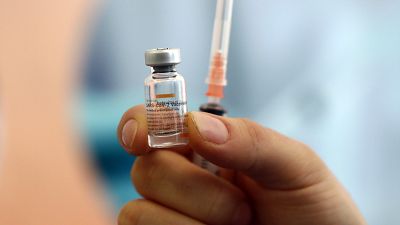 The African Union has secured an additional 400 million doses of coronavirus vaccines for its members, the Africa Centres for Disease Control and Prevention (Africa CDC) said Thursday.

This comes on top of an earlier announcement by the AU that it had secured 270 million vaccine doses.

Most African countries have not begun vaccinating their populations, lacking the financial means to purchase the drugs which have largely been scooped up by developed countries.

"An additional 400 million doses of vaccines have been secured from the Serum Institute" of India, Africa CDC director John Nkengasong told a press conference.

Added to these figures are doses that are being committed to African countries via Covax, the globally-pooled vaccine procurement and distribution effort.

The Serum Institute of India is producing a vaccine using the Oxford-AstraZeneca formula, under the name of Covishield, for India and other developing countries.

The African Union announced in mid-January that at least 50 million vaccines would be available between April and June.

The rest will become available between this year and next year, said Nkengasong.

It is estimated Africa will need 1.5 billion vaccine doses to immunize 60 percent of its 1.3 billion inhabitants, costing between $7 and $10 billion.

During the virtual 2021 World Economic Forum (WEF) on Tuesday, South African President Cyril Ramaphosa lashed "vaccine nationalism," accusing rich countries of bulk-buying coronavirus vaccines and hoarding them to the detriment of others.

Africa has been relatively spared compared to the rest of the globe, recording 3.4 million cases of Covid-19 and 87,000 deaths, according to Africa CDC.

Nkengasong said Morocco, Egypt, Seychelles and Guinea had begun vaccinations, while Mauritius announced the start of its campaign this week. 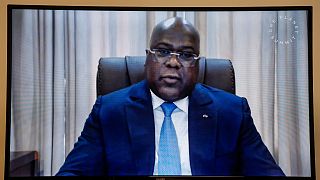 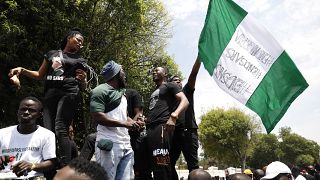