More than 40,000 birds have been culled in Senegal after an outbreak of bird flu.

Senegal reported an outbreak of the highly pathogenic H5N1 bird flu on a poultry farm, the World Organisation for Animal Health (OIE) said on Thursday.

It said the outbreak occurred in the Thies region east of the capital Dakar.

According to an official at the Senegalese Ministry of Livestock, the death of nearly 60, 000 birds in previous weeks, prompted a laboratory test which found the outbreak of the bird flu.

An investigation is underway to try to determine the origin of the contamination, the official said.

The culling operation was carried out in partnership with the Ministry of Agriculture and the World Health Organization for Animal Health, among others.

Senegal has up until now been spared of the bird flu.

Since 2005, the country has closed its borders to poultry products following the outbreak of the bird flu pandemic to avoid contamination.

France has also succumbed to bird flu but the H5N8 virus.

Hundreds of thousands of ducks reared to produce foie gras will be culled. 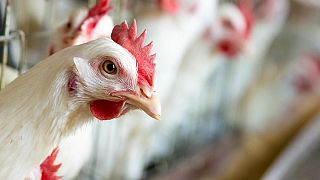 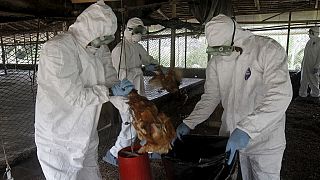