Côte d'Ivoire arose on Monday to a still divided nation following a weekend of tense elections on Saturday across the country. Ivorians are still waiting for provisional results even though the Independent Electoral Commission (CENI) has already released preliminary results which show the current President Alassane Ouattara — seeking a controversial third term; leading the polls in the Northern capital with 98% favour at 88% participation.

Reassured by this initial outcome, the president’s RHDP party took a stand against his opponents.

Adama Bictogo, the Executive Director of the RHDP, gave a public address, "The RHDP, therefore, calls for the firmness of the authorities in our country. And at this precise moment, we want to deplore the deaths, born of the aggressors of the opposition sponsored by the various opposition leaders who are Mr Affi N'Guessan, Guikahué, Mabris and others."

The Opposition is Not Backing Down

Tensions Having already staged a boycott, the opposition candidates do not recognise the election results — viewing it as a constitutional coup d’etat as they stood firm in their stance on Sunday.

Pascal Affi N'Guessan, one of the leaders of the main opposition, was resolute, "The opposition political parties call for the opening of a civil transition in order to create the conditions for a fair, transparent and inclusive presidential election."

In light of recent pre-election violence that took 30 lives, many Ivorians fear a repeat of the 2010 electoral crisis that killed 3000 amid the deafening silence before the possible political storm. 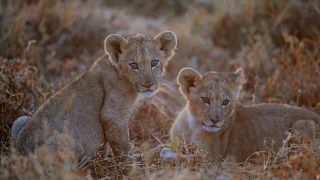 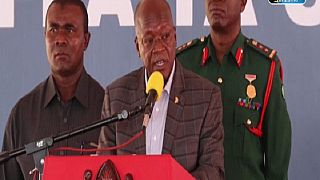