The Malian National Committee for the Salvation of the People(NCSP) awaits a response from the Economic Community of West African States leaders (ECOWAS) after junta head, Colonel Assimi Goita, made a public appeal on Tuesday for sanctions to be lifted — following the appointment of the transitional president, Bah N’daou, as per one of the organisation’s imposed conditions.

Former Nigerian Head of State, Goodluck Jonathan, was in Bamako Wednesday as an ECOWAS special envoy. Yet another visit to the West African city, as he has been assisting Mali over the last few months in negotiations amidst the political crisis.

The colonel also sought to make good on the NCSP’s post-coup promise to uphold all international agreements (including anti-jihadists efforts in the region) and even called on the support of the Malian people during the 60-year independence day celebration ceremony as a public show of good faith.

Malian citizens, amidst all the unrest over the last few months, are the ones most affected by both the political crisis and economic sanctions.

ECOWAS — in light of the putsch ousting ex-president Ibrahim Boubacar Keita on August 18th, suspended Mali from its decision-making bodies, closed the borders of its member states, and stopped financial and commercial exchanges with Mali, with the exception of basic necessities, medicines, equipment to fight against coronavirus, petroleum products and electricity. This embargo is a serious concern in this poor and landlocked country. 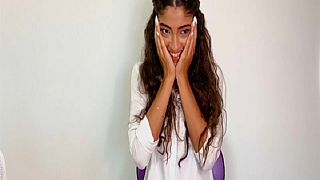 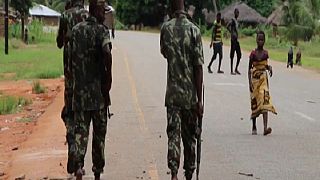