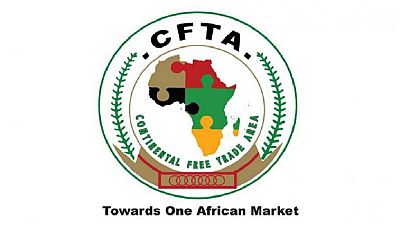 Eritrea on Tuesday explained why it has not signed up for the African Continental Free Trade Area, AfCFTA. The Horn of Africa nation remains the only country yet to sign the agreement let alone deposit instruments of ratification as of July 2020.

According to Information Minister, the country’s posture is ingrained in the government of Eritrea, GOE’s historic stance in advocating regional integration over such continental aspirations.

As at October 2019, Eritrea had failed to sign up to the AfCFTA, the agreement achieved maturity on May 30, 2019 after it received the required number of 22 signatories.

In March 2018, 44 government representatives signed the deal at a meeting in the Rwandan capital, Kigali. The official launch slated for this year was pushed to possibly early next year due to disruptions related to COVID-19 pandemic.

West African neighbours Nigeria and Benin were the 53rd and 54th nations to ratify the agreement in June 2019. Nigeria, the continent’s biggest economy, signed up on June 7, 2019 during an extraordinary African Union, AU, summit in Niamey.

The AU initiative aims to create a continent-wide market of 1.2 billion people worth $2.5 trillion. Different African countries have made varying levels of commitment.

The highest being the ratification and deposition of necessary documents with the AU. The other class being the signing of the agreement and the non-commitment level being those that have yet to even sign up. 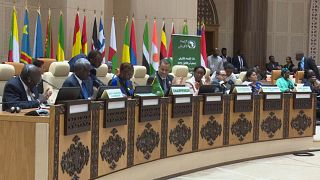