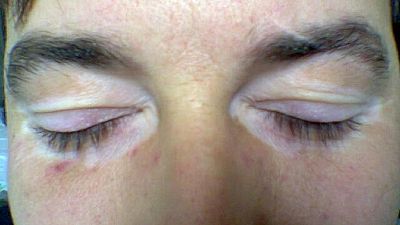 The bill was not voted on at the end of the session on Thursday, but was to be handed over to a committee which will then submit it to the plenary session of MEPs in the coming days.

"I am not going to support something that is harmful to peoples health.

Yahya Jammeh came to power in 1994 in a coup d‘état and for 22 years he led a regime of fierce repression, marked by cases of torture, rape and extra-judicial executions.

He was forced into exile in Equatorial Guinea in January 2017, yielding to African military intervention after rejecting his presidential defeat at the hands of opponent Adama Barrow.

The bill debated Thursday is the initiative of Mr Barrow’s government.

MP Halifa Sallah said the bill was necessary to stop men abusing women by threatening to denounce them for bleaching their skin.

Women immigration officers have been arrested for bleaching, he said. “Who knows what happened to them,” Sallah asked, and instead called for an emphasis on education.

Several MPs spoke in favour of repealing the law.

Conversely, one MP, Ms. Sainey Touray, argued against repeal. “I am not going to support something that is harmful to peoples health,” she said.

Critics of skin bleaching cite both moral and health reasons, because of the dangers they believe certain products pose.

Skin lightening exists in several sub-Saharan African countries and among the black diaspora. It is mainly practised by women.