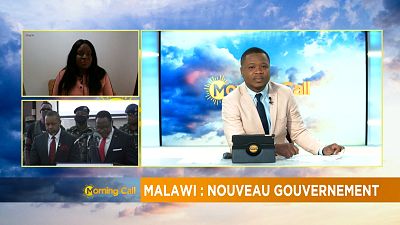 Malawi’s newly sworn-in president Lazarus Chakwera on Monday made some ministerial and key public office appointments, including Chief Secretary to the government and Attorney General.

An official statement released by the Secretary of Administration in the Office of the President and Cabinet, Cliff Chiunda, confirmed the development listing 8 appointments that Chakwera had made.

We go straight to Yvonnie Akonda Sundu, our correspondent in Lilongwe, to hear more on the latest on this from there.