Forces backing Libya’s unity government say they have captured two strategic cities in the West of Tripoli Monday. It is a fresh blow to Eastern commander, Khalifa Haftar a year after he launched an offensive on the capital.

A spokesman for the Tripoli-allied forces, Colonel Mohamed Gnounou, said they captured the city of Sabratha, around 75 kilometers west of Tripoli.

On his forces’ official Facebook page, he said that they also taken the town of Sorman, 60 kilometers west of the capital.

What Libyan people are hoping for is democracy, and civil rotation of power without military rule.

“I salute all the Libyan revolutionaries everywhere and I salute Sabratha specifically on the occasion of its liberation today. God willing, Sabratha will become a safe city, in the hands of the revolution of February, in the hands of the GNA forces, the Libyan government. What Libyan people are hoping for is democracy, and civil rotation of power without military rule”, said Taher Al-Gharabli, President of the military council in Sabratha.

Al-Gharabli assures of the safety and security of residents.

“We assure everyone that we will maintain security and invite members of the police and members of the security services from tomorrow to come and assume their duties”, he said. 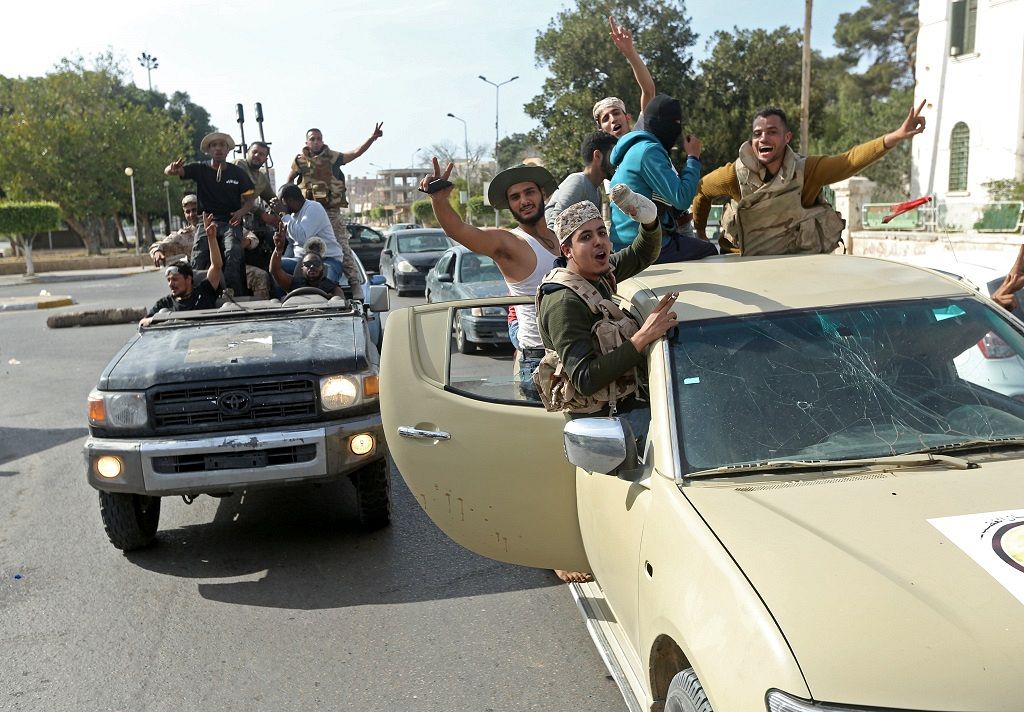 The incident ignited rocket attacks on Tripoli that injured at least one person and damaged houses in a residential vicinity.

There was no immediate comment from Haftar’s self-styled Libyan Arab Armed Forces. Meanwhile, the UN Office for the Coordination of Humanitarian Affairs in Libya has condemned an airstrike that hit an ambulance near the western city of Misrata, killing a paramedic.

It said the attack was the eighth on health facilities this year. Libya has registered at least 25 cases of the coronavirus and one death.