Wimbledon has been cancelled for the first time since World War Two because of the coronavirus pandemic. The tournament was due to be played between 29 June and 12 July.

The entire grass-court season has been abandoned, and there will be no professional tennis anywhere in the world until at least 13 July.

Meanwhile, all Champions League and Europa League matches have been suspended “until further notice” by UEFA because of the global coronavirus pandemic.

All national team games in June have also been postponed, including play-off matches for Euro 2020 – already postponed to 2021 – and qualifying matches for the Women’s Euro 2021.

The European governing body’s 55 member associations met on Wednesday. The Premier League is suspended until at least 30 April. 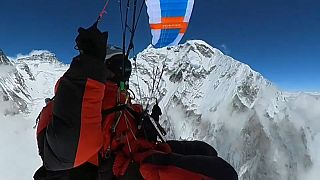 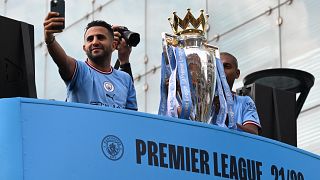