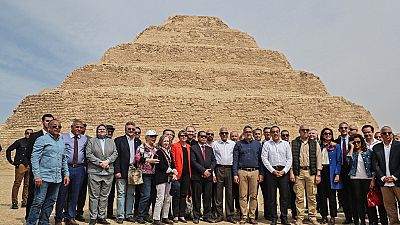 The famed pyramid of Djoser in Egypt was on Thursday inaugurated in Cairo. It is one of the earliest built in the country’s ancient history.

The 4,700-year-old structure is located south of Cairo in the ancient capital of Memphis, a UNESCO World Heritage site.

“This project started in 2006, which means 14 years of restoration works spent for this great antique. It cost the state more than six million euros. The restoration process stopped from 2011 to 2014, then we strongly came back to finish it according to the UNESCO standards”, Egyptian Prime Minister, Mostafa Madbouli said.

It cost the state more than six million euros.

Khaled al-Anani is the Egyptian Minister of Antiquities.

“Imhotep built this funerary group (of tombs) from limestone. Today, we are celebrating the completion of the renovation and restoration project of the first and oldest pyramid remains in Egypt”, he said. 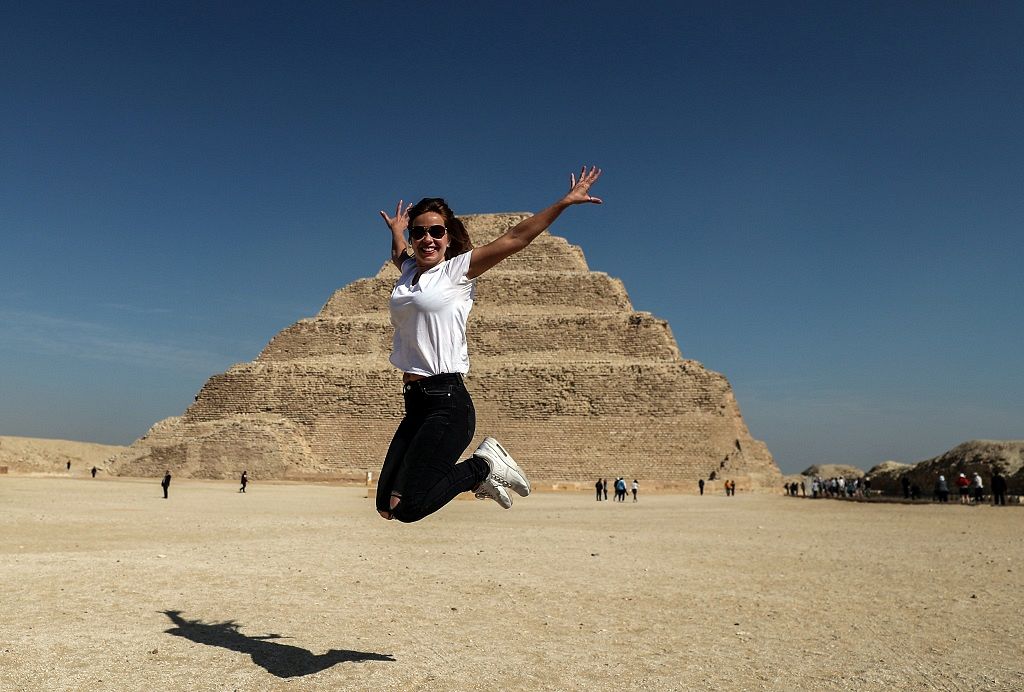 The pyramid is about 60 meters high. This monument was built around 2,700 BC by the famous architect Imhotep, above a 28-meter deep cavity sheltering a pink granite tomb.

“There were some stones that fell from the burial ceiling of the tomb (inside the pyramid), and the roof was reinforced with metal trusses to prevent any falling stones. Also, the body of the pyramid itself was strengthened and protected during the period from 2006 until now”, said Sabry Farag, General Director of Saqqara Archaeology site.

The site, listed as a UNESCO World Heritage Site since 1979, constitutes the first family necropolis in Egypt , a practice introduced by the pharaoh Djoser.

In recent years, authorities have increased publicity around archaeological finds in the hope of attracting tourists who have deserted Egypt due to the unrest linked to the 2011 revolt.