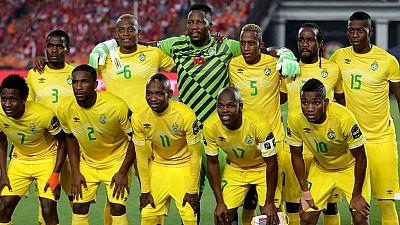 The Confederation of African Football, CAF, has banned Zimbabwe from hosting international matches until further notice.

The ban is due to the poor condition of its stadiums, the Zimbabwean Football Association, ZIFA, said in a statement on Wednesday.

The decision follows a November inspection by CAF, which concluded that Zimbabwe’s stadiums “did not meet required standards”, according to the statement.

Zimbabwe’s national team will therefore have to play their AFCON 2021 qualifier match against Algeria in a foreign stadium.

The Southern african nation has been mired in an endless economic crisis for the past 20 years, which has recently worsened with the return of hyperinflation, commodity shortages and widespread power cuts.