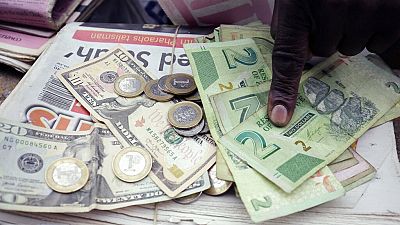 The Zimbabwean government through the Ministry of Finance and Economic Development said it was going to start (as of January 14, 2020) paying an allowance to civil servants in the light of biting economic crisis.

A statement from the ministry said the “Cushioning Allowance” was as the name implies meant to “cushion members of the Public Service from the adverse economic challenges.”

“This follows the Public Service Commission’s approval to implement the Government’s decision, guided by the capacity of the economy and the 2020 budget,” the statement added. 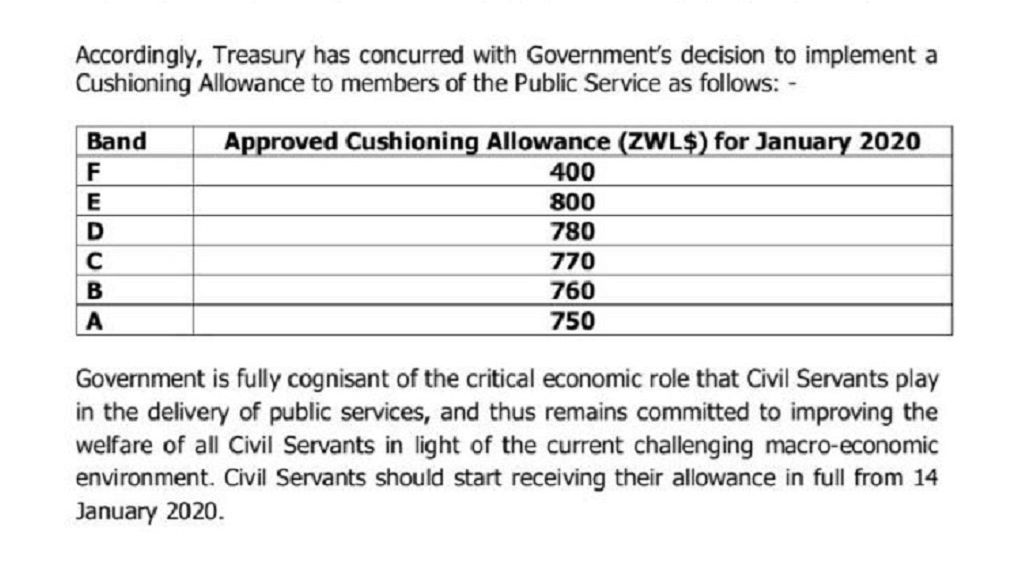 Zimbabwe is currently suffering a multi-pronged economic crisis that has contributed to exacerbating food security crisis according to the United Nations.

The country has struggled to enforce the use of a single currency due to hyperinflation of years back and a economic slump plus sanctions from the United States. It has in the past used a multi currency regime that included the South African rand, the US dollars among others. 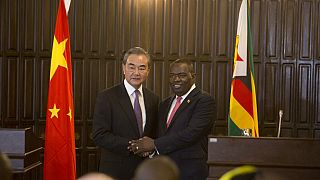 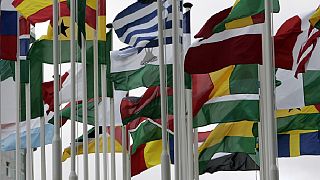 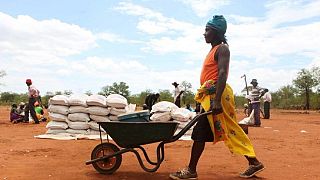