Law students in Nigeria get scholarships 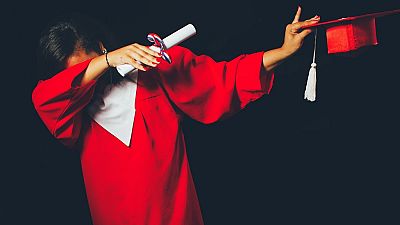 At least 179 law students and new lawyers have benefited from government scholarship in Nigeria.

The students each received N100,000 (276.23 dollars) after a thorough online application process and verification that lasted weeks reports local media

“Yesterday, Friday 10 January, 2020, the government concluded the second batch by paying (N100,000 each) to 111 law school graduates who were recently called to bar after online and physical verification duly monitored by all the stakeholders.” a government statement is quoted by the media houses.

The government also saved money after only 111 of the 169 on the approved list survived the screening exercise.

The scholarship is a new project by the Kwara state in a bid to assist education efforts in the region. A total of 8,304 final year students in Kwara State have benefited from bursary award of the present administration in 2019