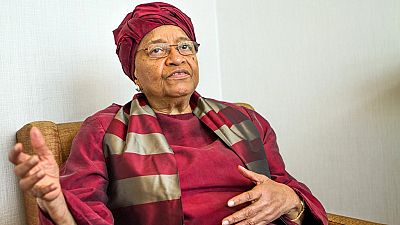 Liberia’s President-elect Ellen Johnson-Sirleaf waves to supporters in Monrovia November 23, 2005. Johnson-Sirleaf became the first woman to be elected head of state of an African country on Wednesday when she was declared the winner of a presidential run-off.

The first elected female head of state in Africa.

Ellen Johnson Sirleaf (born 29 October 1938) is a Liberian politician who served as the 24th President of Liberia from 2006 to 2018. pic.twitter.com/0KiWVP8WZk

There is no limit to what a woman can achieve.#Woomen #Empowerment

We ask justice, we ask equality, we ask that all the civil and political rights that belong to all citizens, be guaranteed to us and our daughters. 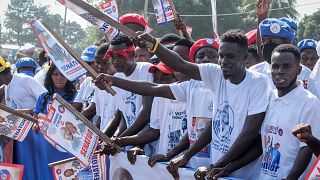