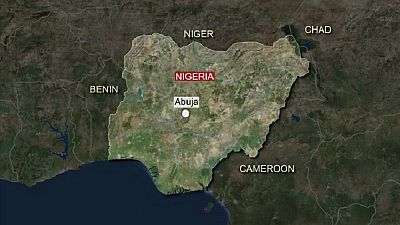 Nigeria said on Sunday its borders would remain closed to trade until at least January 31, 2020.

Nigeria launched a partial border closure in August to tackle smuggling of rice and other goods. Last month the head of customs confirmed that all trade via land borders was halted indefinitely.

Joseph Attah, spokesman for the Nigerian customs service said the “present phase” of the closure would end on January 31, 2020, and that would not be the end of the closure.

“The operation is in phases, it will continue until the set objective is attained,” Attah told Reuters by phone.

A private memo sent by the customs service comptroller for enforcement, Victor Dimka, to colleagues called the closure operation an “overwhelming success”, but said there were some strategic objectives yet to be achieved.

The memo did not outline which objectives these were.