Sudan’s paramilitary force announced Wednesday the arrest of 138 Africans trying to enter Libya ‘illegally’‘. These migrants include dozens of Sudanese, Chadians and Ethiopians.

A statement from the Rapid Support Force said the migrants were arrested on the borders of sudan, Chad and Libya.

The statement added that a Rapid Support Force patrol team detained the 138 people of various nationalities who were trying to cross the border illegally on September 19. 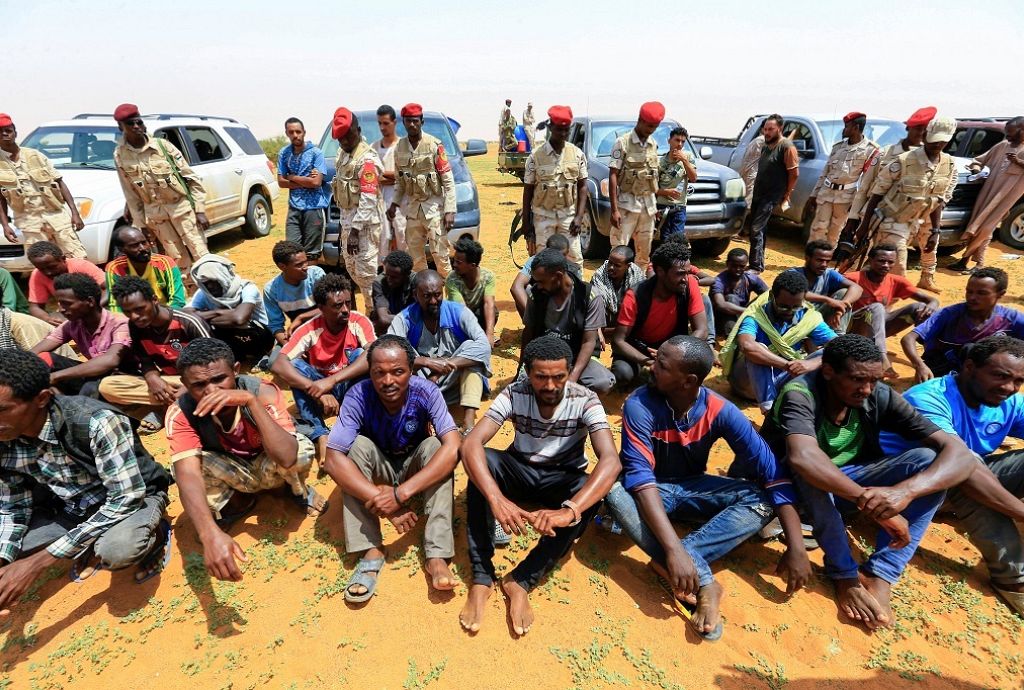 The Force also said it had seized six vehicles belonging to the Libyan smugglers who were transporting the migrants.

In recent times, Sudan’s Rapid Support Force has been accused of human rights violations in Sudan’s west Darfur region. The Force had been deployed to the border with Libya to prevent the smuggling of migrants.

Sudan is a key route for migration to Europe. From here, migrants join Libya or Egypt from where they get into contact with smugglers who pile them on makeshift boats on a perilous journey to Europe through the Mediterranean sea.