Ben Ali: What legacy does he leave in Tunisia? [The Morning Call] 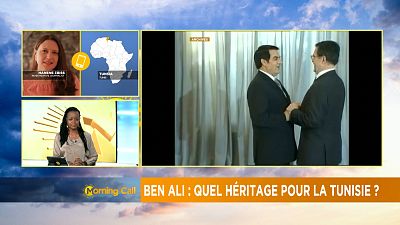 His family confirmed the news citing his poor health over the past few weeks which saw him admitted to hospital in the Saudi city of Jeddah where he passed away.

Zine El Abidine Ben Ali was the first leader to be toppled by the Arab Spring revolts.

He ruled Tunisia for 23 years before fleeing to Saudi Arabia in early 2011 after mass protests erupted against his rule.