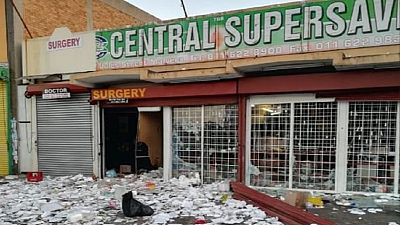 The Nigerian government says it will take further steps to ensure safety and protection of its citizens in South Africa. The position comes in the wake of a round of xenophobic attacks that hit Johannesburg on Monday.

The government described the incidents as unacceptable adding: ‘Enough is enough. Nigeria will take definitive measures to ensure safety and protection of her citizens.’

Leaders of the two countries – Muhammadu Buhari and Cyril Ramaphosa are scheduled to meet in October for bilateral talks and also on matters relating to security of Nigerians in South Africa.

The two met on the sidelines of the 7th Tokyo International Conference on African Development, TICAD ; held last week in the Japanese city of Yokohama.

Another government to have reacted to the Johannesburg chaos is Zambia which tasked all its drivers plying the route to and from South Africa to suspend their trips till further notice.

Zimbabwe’s Cross Borders Transportation Association also warned that it could halt all South African cross border transport over the situation.

The provincial and national governments have called for restraint in the affected communities and cautioned against use of criminal avenues to express grievances.

The ruling African National Congress, ANC, also expressed their worry over the situation as has the main opposition Democratic Alliance and the Economic Freedom Fighters.

This criminality has been essentially driven by pure criminals against properties of foreign nationals and South Africans alike.

We call on SAPS (police) to take charge of the streets and decisively restore order. Most importatntly, we call on South Africans to stop their violent intolerance of black foreign nationals, the EFF statement read in part. 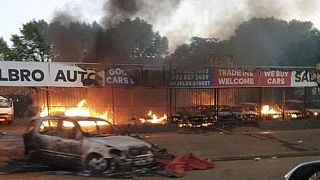 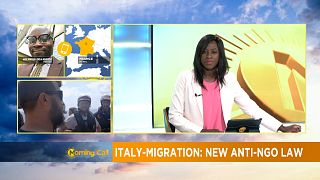 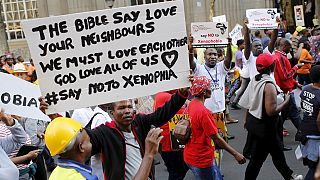