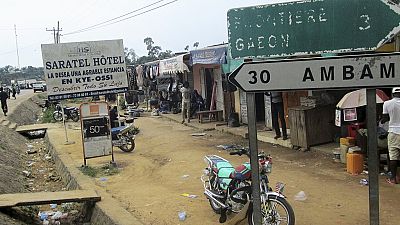 Equatorial Guinea is planning to build a wall along the border with its neighbour Cameroon, according to sources in the Cameroon army.

An army officer, speaking on condition of anonymity, told AFP that Equatorial Guinean soldiers had crossed the Ntem river that forms a natural border between the two countries, and erected milestones in the town of Kye-Ossi on the Cameroonian side.

The milestones had been placed at points “between one and two kilometres (0.6-1.2 miles) inside our territory,” the officer said.

At the weekend, state radio reported that Cameroon army chief, Rene Claude Meka, visited the spot at the end of July to see where the border had been encroached, noting “the expansionist ambitions” of neighbouring Equatorial Guinea.

He also warned that the Cameroonian army would not tolerate “any unlawful intrusion” into its territory. Contacted by AFP, the authorities in Equatorial Guinea declined to comment. 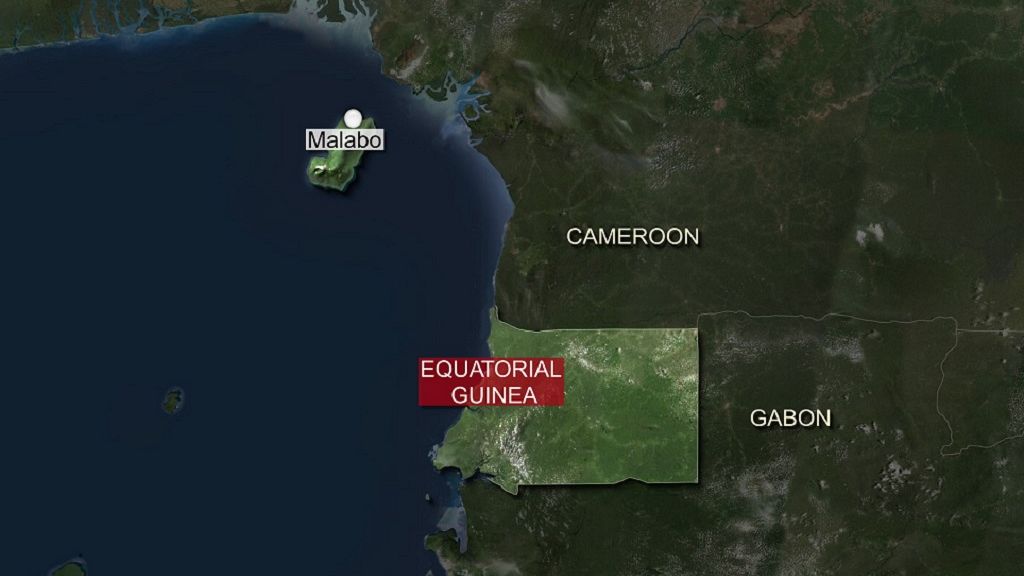 Nevertheless, people living in Equatorial Guinea said they had been told about the plans to build a wall.

“All along the border, everything is already cleared. We’ve been told it is the fence where the wall will be built for our border with Cameroon,” Gustavo Ondo told AFP via telephone.

Malabo is particularly watchful about the border because it is where some 30 foreign armed men from Chad, CAR and Sudan were arrested in what Equatorial Guinea says was a foiled coup attempt in December 2017.

Equatorial Guinea is an oil-rich Central African nation which has been led by President Teodoro Obiang Nguema since 1979. Rights groups and corruption reports have ranked the country low in both areas.