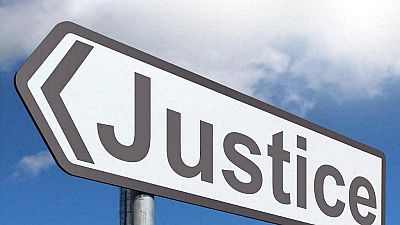 A prominent investigative reporter in Tanzania was charged Monday with money laundering and will remain behind bars, a week after he was arrested in Tanzania for questioning about his nationality.

Erick Kabendera, who writes for a number of local and international publications, was charged with “assisting criminal racket, tax evasion of $75,250 and money laundering.”

His lawyer, Jebra Kambole, said authorities had been questioning the reporter about his citizenship and he was interrogated by the cyber-crime unit.

He said police seized the reporter’s documents showing ownership of his vehicle and house before arraigning him on new charges at a Dar es Salaam court.

The journalist’s 80-year-old mother had pleaded with authorities to release her son, local media reported. Kabendera was denied bail and his trial was adjourned to August 19.