In a bid to regulate the social media marketing industry, the UAE has made licenses for commercialised influencers mandatory.

About 1,700 licenses have been issued in the UAE so far. They’re priced at around $4,000 dollars a year and require applicants to be a minimum of 21 years old plus hold a bachelor’s degree.

Influencers can bypass some of these requirements and costs, however, by joining a media agency and working under that company’s license. 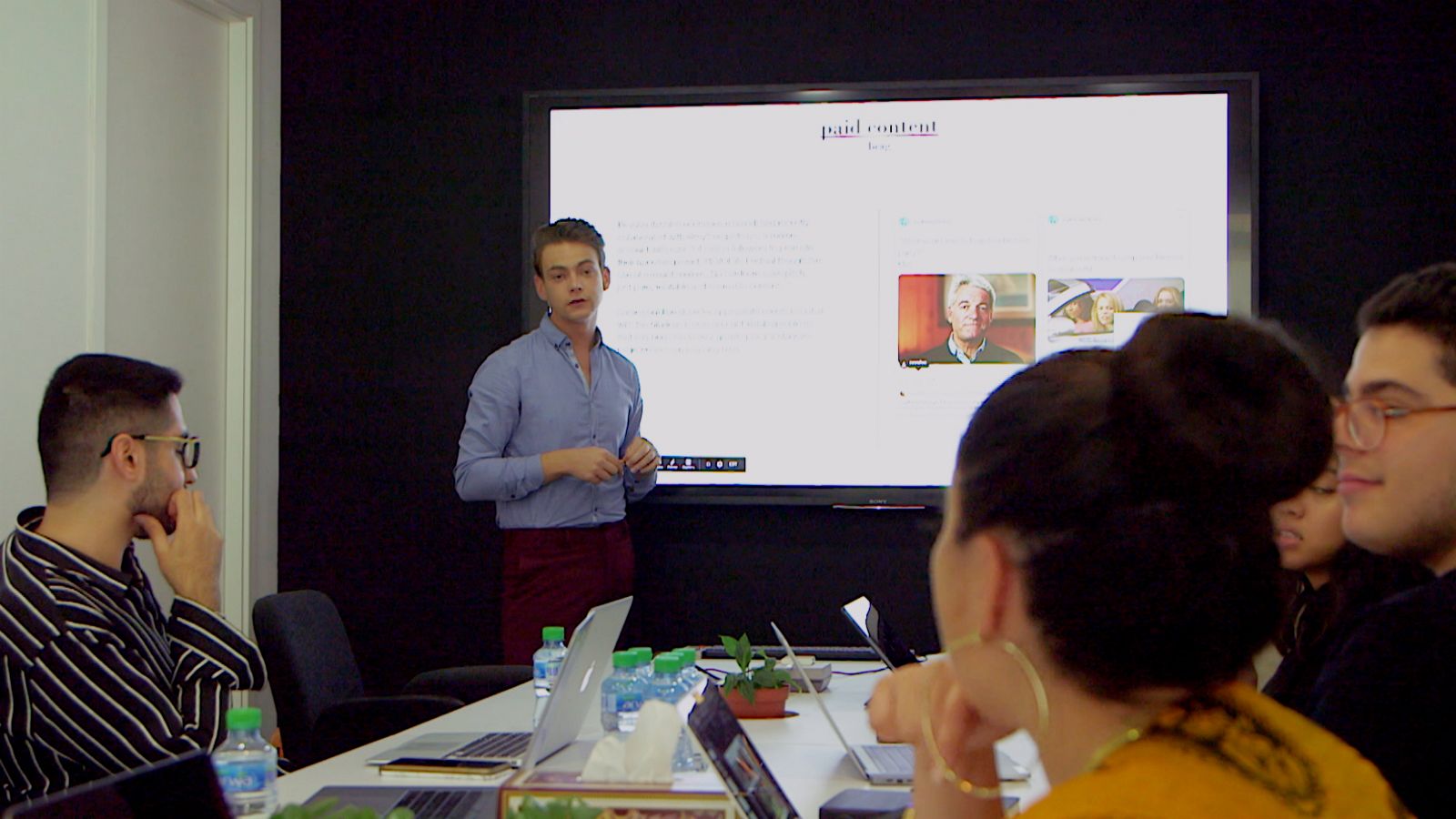 Founder of the brand and influencer management agency Sunday, Ashley Cadzow, states that the MENA region is home to some of the most expensive influencers in the world.

It’s not uncommon, he says, for social media stars to command anywhere between $3,000-100,000 per deal. Moreover, since the region is considered something of an untapped resource, many companies are willing to pay top dollar to reach potential customers.

“I’m constantly sitting in meeting rooms with brands, and they’re sitting there saying, ‘How do we talk to Saudi Arabia? How do we talk to the wider GCC?’ ” says Cadzow. The answer, according to many analysts, is influencers. 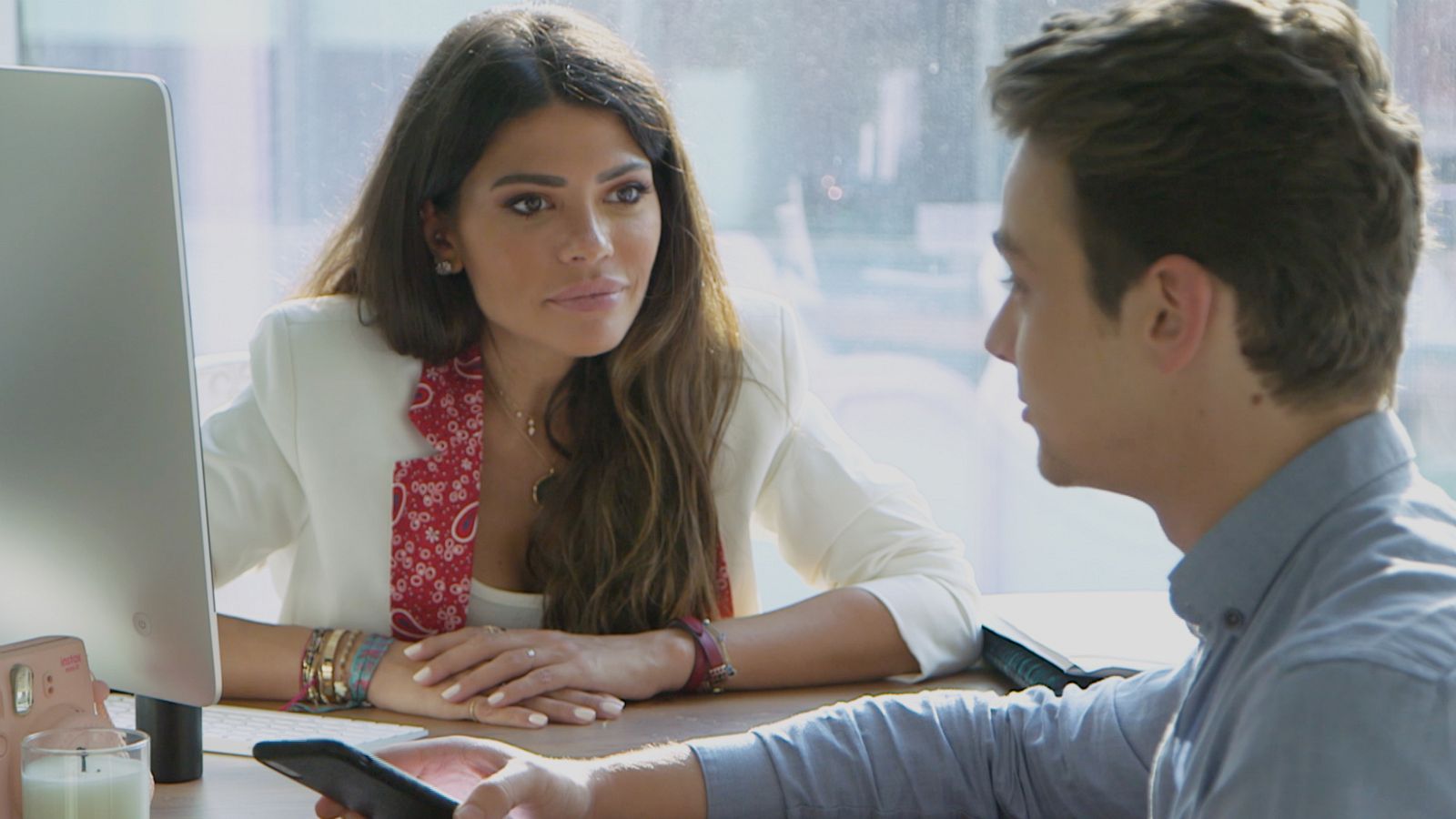 With dynamic, business-minded millennials on social media thought to have the greatest potential reach when it comes to influencing the purchases of young people the MENA region, who are no longer affected by traditional television or print advertising.

For Saudi Arabian fashion designer Alanoud Badr it’s all about impact, and that’s what she’s made for more than a decade.

First, with her style blog which pushed boundaries in the kingdom early on, and then with the UAE-based clothing label Lady Fozaza which she set up in 2011. 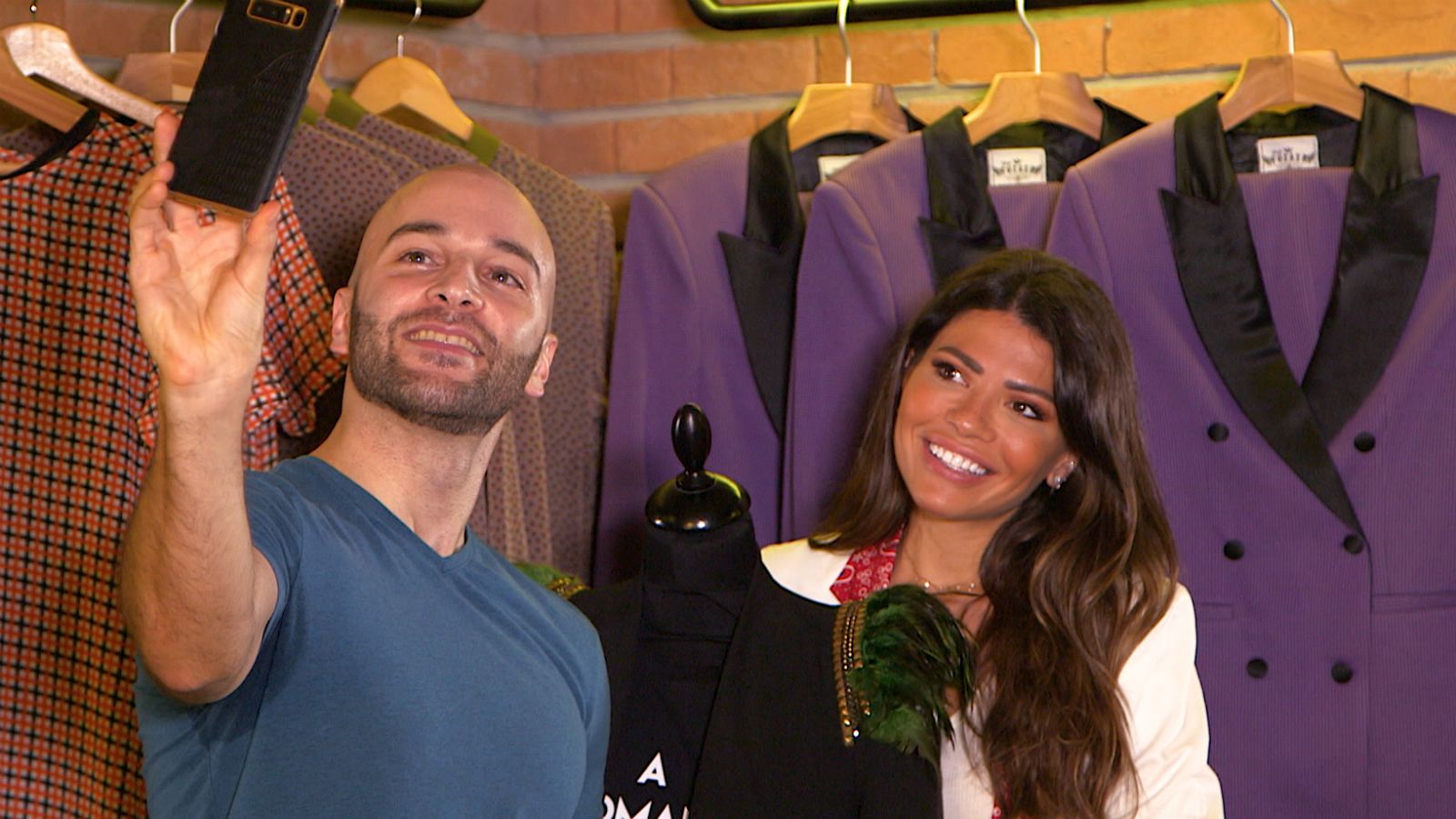 It was her petite size that first pushed her to developed the brand’s signature blazers with their frame-enhancing shoulders.

The design quickly attracted the attention of celebrities like Lady Gaga and Kim Kardashian, along with nearly 750 thousand Instagram followers. 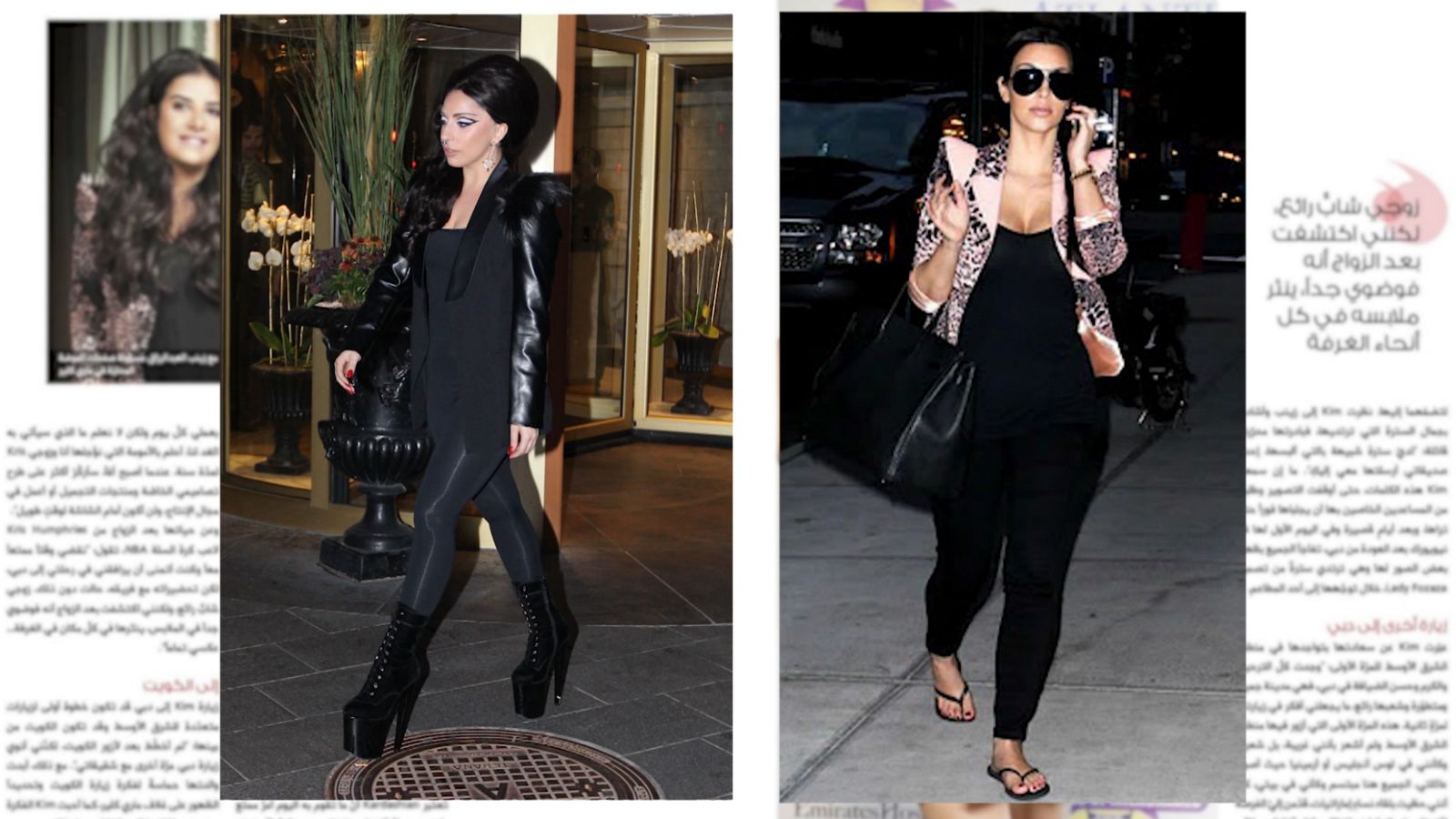 An issue some big brands face is hiring influencers with large followings but low engagement, including fake accounts, or so-called inactive, ghost accounts.

Labels became interested in hiring Badr to sell their products when drilling down into the quality of her followers and their level of engagement.

“Do you know if she has a special bond with those followers? Because if she does, whatever she speaks about will resonate,” she explains. “They will take it in and they will react to it. That’s the money’s worth.”

Abu Dhabi influencer Dana shared this look of the day, saying she finds it awesome to be a modest and modern UAE influencer.

So confused with the weather these days ??