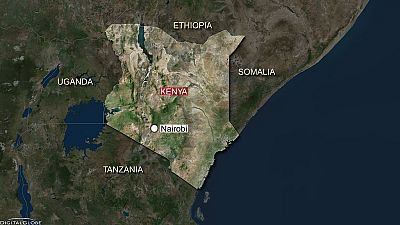 The Secretary for Digital in the communications department at the office of the Kenyan President, Dennis Itumbi was arrested on Wednesday, local media reported.

Itumbi, who operates from the office of the Deputy President, William Ruto, is suspected of having played a role in authoring a letter that claimed an assassination plot against Ruto.

The letter that went viral online last week, claimed that a meeting of senior government officials had met to discuss strategies of popularising president Uhuru Kenyatta and assassinating his deputy, Ruto.

Authorities had over the weekend said their investigations into the matter had zeroed in on two Ruto aides, as the authors and distributors of the letter.

Media reports have consistently claimed that the relationship between Ruto and Kenyatta has been deteriorating since the president reconciled with opposition leader Raila Odinga, following the contested 2017 presidential election.

Authorities are interested in finding the intentions behind the letter that observers say could cause political anarchy and unrest in the country.

Itumbi, who was a vocal defender of Kenyatta’s Jubilee government during its first term was reprimanded by the president in 2016, over the manner in which he and three other communication directors were handling State House Communication.

The 34-year-old blogger has previously been detained by Kenyan authorities after the International Criminal Court claimed that he had hacked their systems in order to reveal the names of witnesses against president Kenyatta and his deputy.