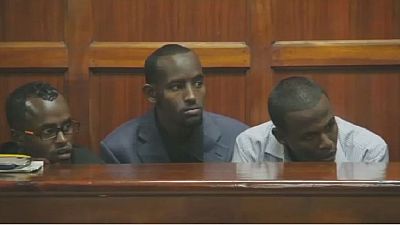 A Kenyan court is due to sentence four people on Tuesday (June 18), charged with carrying out attack on Garissa University in which nearly 150 people were killed.

The siege ended nearly 15 hours after gunmen shot their way into the Garissa University College campus in a pre-dawn attack, sparing Muslim students and taking many Christians hostage.