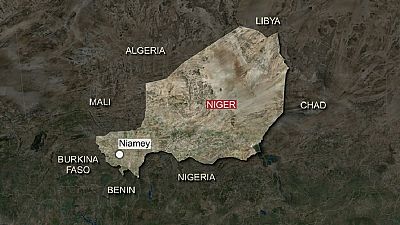 U.S. military officials say an American vehicle has struck a roadside bomb in Niger over the weekend.

There were no fatalities, though U.S. Africa Command said Sunday that U.S. service members were being looked at as a precaution. The explosion took place while U.S. and Nigerien forces were conducting a training exercise Saturday.

The incident happened near Ouallam in western Niger, not far from where four U.S. service members were killed during an ambush in October 2017. Four Nigerien soldiers also died when that joint patrol force came under fire by Islamic militants.

The ambush drew attention to the role that the U.S. military is playing in training troops in Niger.