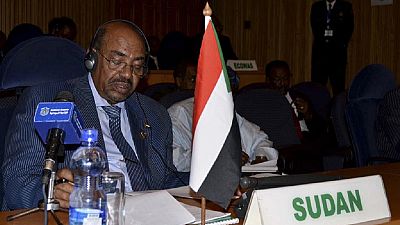 In early April, protesters forced the departure of Omar al Bashir after 30 years as ruler of Sudan. Bashir was in fact toppled by his own military after almost five months of protests triggered by a rise in food prices, but which later grew into a movement denouncing Bashir’s corrupt, brutal rule.

After testing the protesters’ firm resolve, the military, which had stood by Bashir shooting and teargassing demonstrators, decided to end the 74 year old’s rule and arrested him.

Suspicious of the men in uniform, the protesters have refused to go home. They have stayed camped at the defence ministry headquarters in Khartoum, urging the generals to surrender power to a civilian administration.

As Sudan’s revolution faces the real threat of failure, it is the response and (in)action of the African Union that’s most interesting.

The body has been vague, inconsistent, reactive and utterly inept at responding to developments in Sudan that when it finally did, it had lost all leverage and could not keep up with a very fluid situation that needed huge resources; diplomatic and otherwise to stay on top. 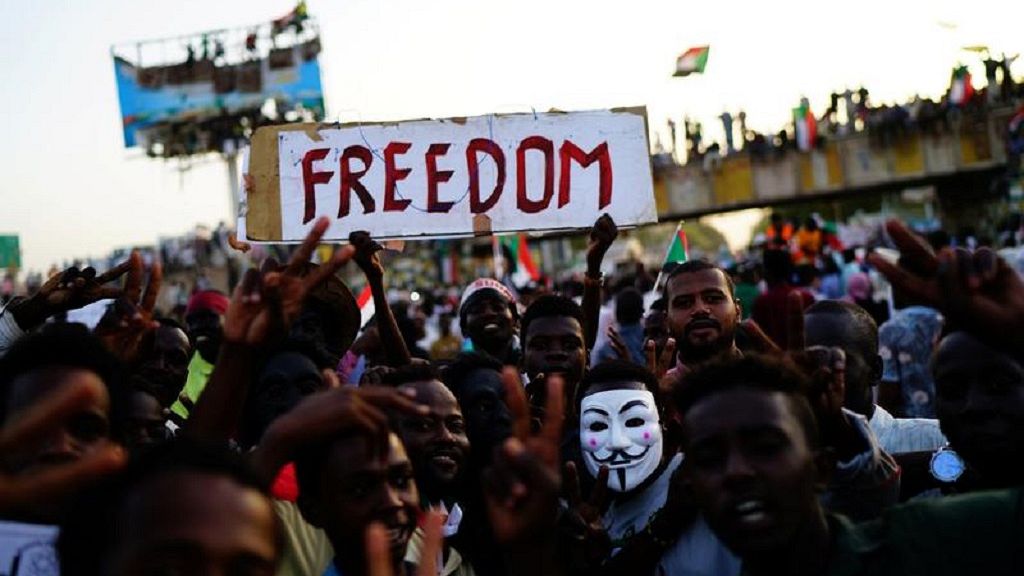 The AU exhibited a terrible misreading of events and put its obsolete, unresponsive diplomacy on show. While security forces cracked down on protests, killing unarmed youths and medics, the bloc remained quiet, probably praying that the violence would be too swift to get the pesky demonstrators off the streets.

While the European Union and the USA urged an end to the violence, the African Union looked on as if all was well in Khartoum and Omudurman.

Even when it became apparent that Bashir’s rule was nearing its end, the AU, in characteristic fashion, failed to cultivate the much needed diplomatic clout, to make contacts, ceding the chance to lead to Gulf powers and other players.

So much for reforms that President Paul Kagame touted as the organization’s chairman. 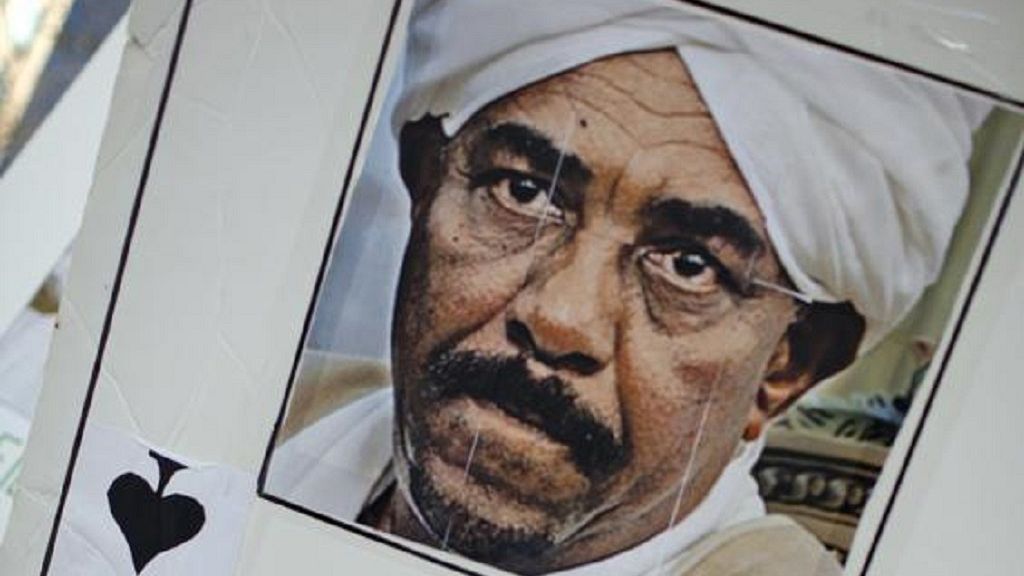 When Bashir fell on April 11th, the organization reacted, as expected, by condemning the coup. It followed the condemnation, a few days later, with a threat to suspend Sudan if it failed to “return to civilian rule in 15 days”.

As talks between the military rulers and the protest movement appear to make little headway, the AU still seems unsure how to respond. While Gulf players scramble pledging aid hoping to influence them, the bloc is utterly stuck.

If and when a new (may be even worse) Sudan emerges from these talks, the AU would have made no contribution and lost a chance to make one, ever.

When it adjourned after two days, the leaders had adopted a resolution giving the generals in Khartoum three more months to hand over power to civilian authorities. Sigh.

The junta was recently given sixty more days. 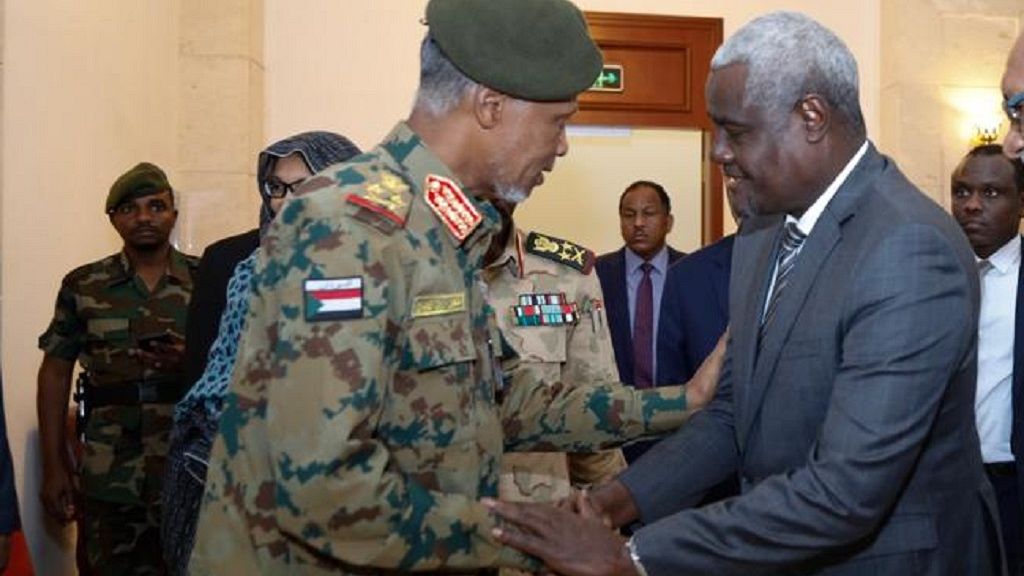 More than just arrogance, the African Union showed disrespect to the Sudanese people and their aspirations for democratic rule. If you badly want Sudan to revert to civilian rule, why give the army more time to entrench itself?

Broadly speaking, the choice of the heads of state that gathered in Cairo (never mind the venue) was ominous. All of them, save for south Africa, are leaders of countries which are not free and cannot be expected to want democracy in Khartoum. If anything, they hold just contempt for the protesters in Khartoum.

Cairo, where the summit sat, was the stage for a bloody coup in July of 2014 when Egypt’s first democratically elected president was overthrown. The leader of that coup, Abdel Fattah el Sisi, also the current AU head, has since banned political parties, imprisoned activists and journalists and sentenced opposition politicians to death. As he and colleagues discussed Sudan, he extended his autocratic rule until 2030 in a sham vote.

The ruler of Congo, Denis Sassou Nguesso too came to power through a coup and has since extended his brutal and corrupt rule through sham elections. The opposition in his country is virtually absent, with activists in jail. He has squandered his country’s oil wealth and cannot be expected to wish any good for Sudan.

Chadian president, Idris Deby, has stifled the opposition and banned protests in his country. For over a year, he has shut down the internet in his country.

That the AU commission chairman is also Chadian is another scandal. Deby and his cronies have stolen Chad’s oil wealth and cracked down hard on dissent. Him and Bashir were comrades in oppression. That he is invited to discuss the future of Sudan, only the AU knows.

Away from Cyril Ramaphosa, all the other leaders presented or represented in Cairo belong to an exclusive club of strongmen with no interest in democracy.

Uganda’s president, who was represented at the summit by his foreign affairs minister, has been in power since 1986, having toppled an elected government. He has since held on to power through sham elections. Recently, he amended the constitution to be able to rule for ever. He has brutalized, killed and imprisoned those opposed to his inept, corrupt rule.

As his neighbor on the south-west border, Rwanda’s Paul Kagame. Famous for suppressing the opposition in his country, Kagame was represented at the Cairo summit by his foreign minister. 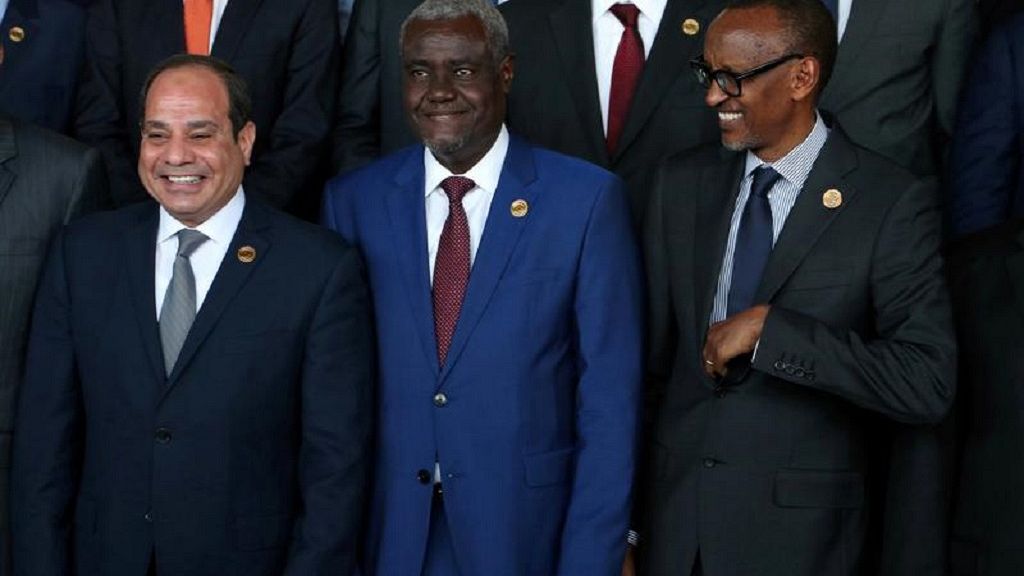 The choice of the leaders that sat in Cairo was wrong at most and a show of the AU’s indifference at worst. It must feel, and rightly so, like betrayal to the Sudanese people that the same men who cheered on their oppressor are the same ones that sat to decide Sudan’s future.

This sloppy show is also an important indicator that the AU is in no rush to reform and certainly won’t pressurize membership countries to embrace change.

The African Union has lost a massive chance to do good with Sudan. It should sit back, reflect and seek to do better when another Sudan happens. 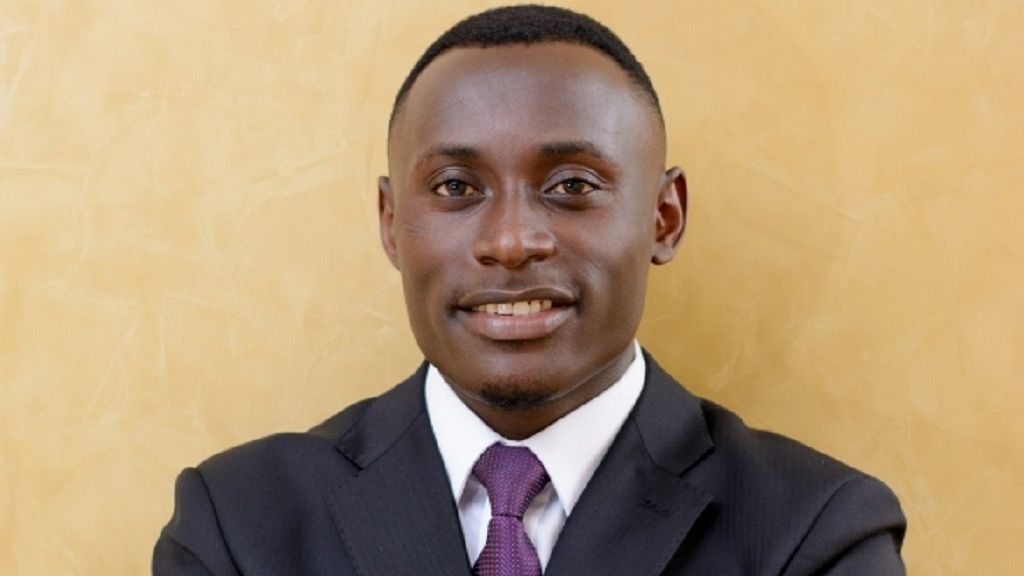