Video: Scientists voice concerns over the effectives of artemisia against malaria 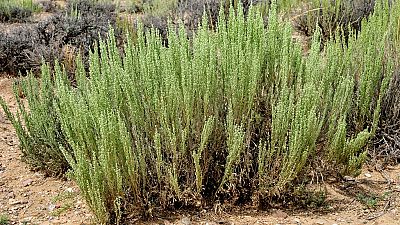 A section of scientists has raised scepticism over the effectiveness of artemisia in treating malaria.

The plant is widely used in Africa, which accounts for 91% of the 445,000 annual malaria deaths and 90% of the 219 million cases worldwide, to treat the disease.

But scientists argue that claims of artemisia being effective against malaria are misleading.