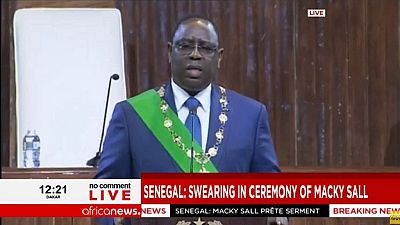 The Senegalese city of Diamniadio is a hotbed of diplomatic activity as African leaders join citizens for the investiture of President Macky Sall.

Sall emerged winner of elections held on February 24. Beating four other aspirants with 58% of votes cast. The opponents rejected the results but said they were not going to contest it.

The 58-year-old will be serving his final mandate in line with the two-term limit imposed by the constitution. Senegal is one of Africa’s most stable democracies. It has not experienced military intervention since independence in 1960.

Which African leaders are in town?

Diamniadio – the futuristic city where the inauguration is taking place

Back in 2012, the then president-elect Macky Sall took his oath of office in Dakar, the capital city but he is doing so today in the town of Diamniado.

It is a futuristic city which was planned by the president to help take the pressure off the historic capital. It is planned in the long run to revitalize the Senegalese economy.

1 – The new city is located about 30km from Dakar. It is however located in the Dakar region.

2 – The city has a Lake City as part of its suburbs and is close to the Blaise Niagne international airport which is set to become the biggest in the country.

3 – The airport was officially opened in December 2017.

4 – Still under construction, the new city will be connected to Dakar through a 32 km express highway, which will slash the travel time from 90 minutes to half an hour on average.

5 – Diamniadio is also expected to be connected to Dakar by a new railway line, which by 2020 will be part of the link between Dakar and Blaise Diagne International Airport.

6 – The governments expects a population of about 200,000 when it becomes fully functional.

7 – The airport is named after the first African to be elected a lawmaker in France, as far back as 1914. 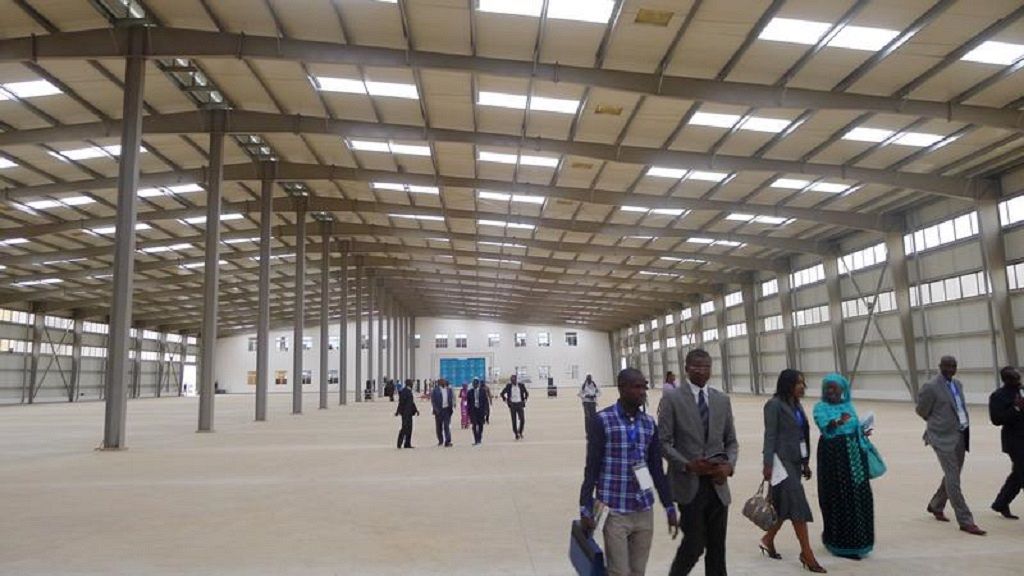 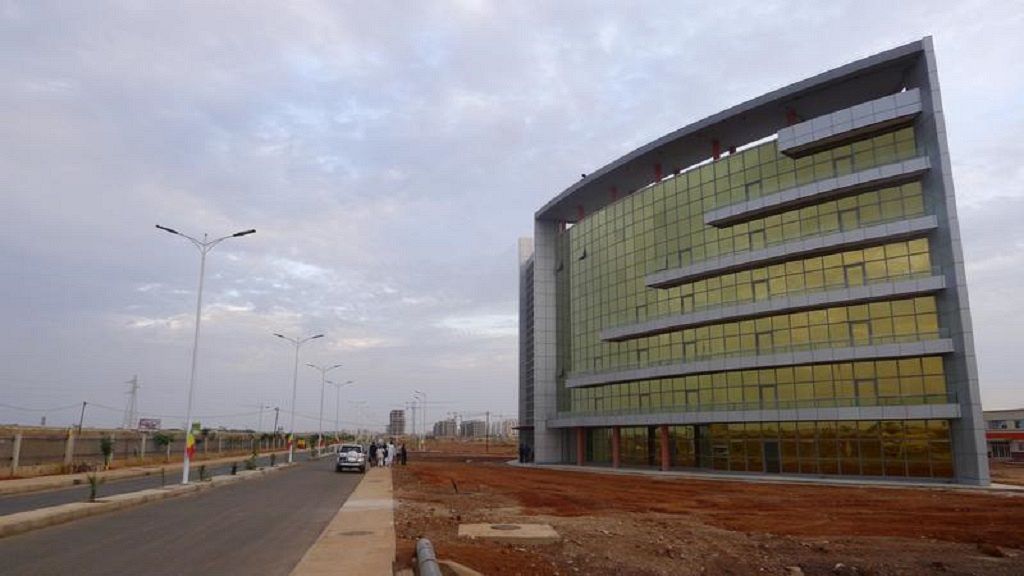 A look at Senegal’s 11th straight presidential vote since independence

Arrival of African leaders (Commentary in French and local language) 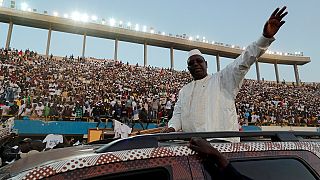 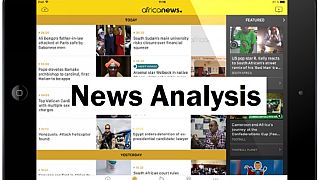 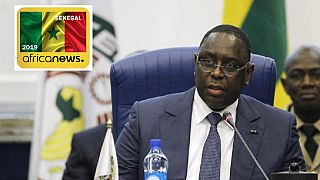