A salt cave in Israel could be the world's longest 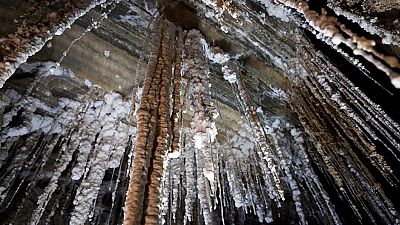 A Biblical proportion as Israeli researches said Wednesday they have discovered the longest salt cave.

It is the world’s longest salt cave near the desert site where, the Bible said, Lot’s wife was turned into a pillar of salt.

“ Special thing about this cave is that from the last week, we discovered that this is the longest salt cave in the world. Double digits. More than 10 kilometers, more than ten thousand meters of a salt cave. It is a very unique cave by that parameter “, said Efraim Cohen, member of the HU’s cave research center.

Special thing about this cave is that from the last week, we discovered that this is the longest salt cave in the world. 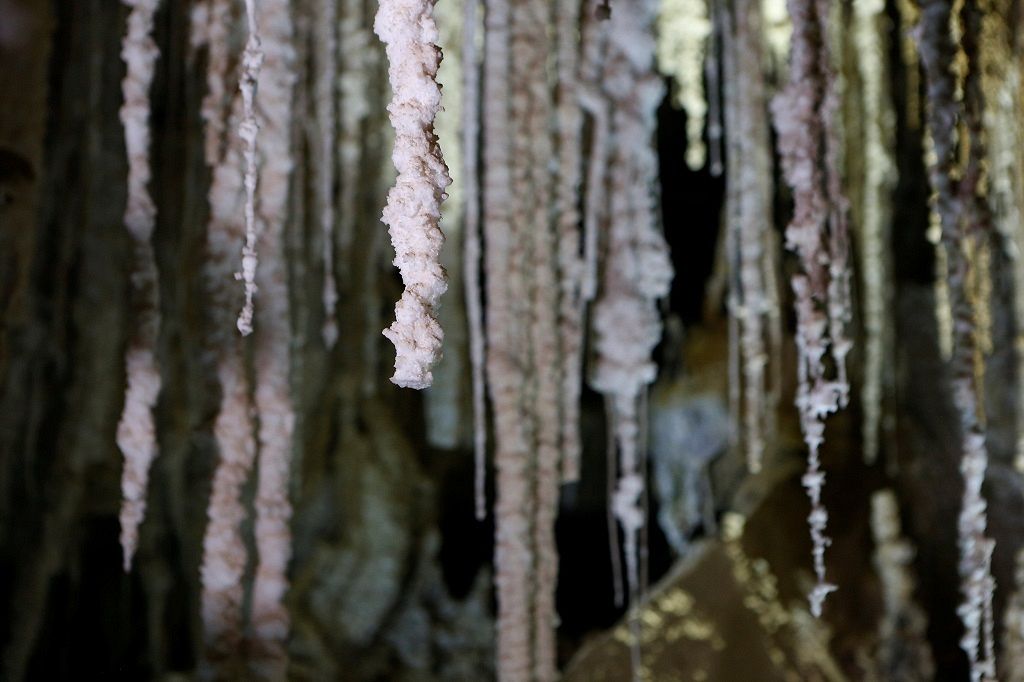 The 10-km warren of underground passages and chambers in Mount Sodom, overlooks the Dead Sea.

It was mapped out over two years ago by cavers from nine countries led by the Hebrew University of Jerusalem.

“ The first time you enter a cave you see if you like it or not, if you get nervous or you feel comfortable, but in the same time, caving is not a sport or not a field of a single, like a single man job. It is always with a group so it is very important to be with friends, with good people and especially in a project like that that you walk day after day in very tough conditions, so it has to be with nice people that you like “, Langford said.

Malham has taken a 13-year record held by the Cave of Three Nudes, a 6,850 meter long salt cave in Iran, the researchers said.

Sluiced by rain run-off that dissolves its surfaces, Malham will lengthen further over time, they added.