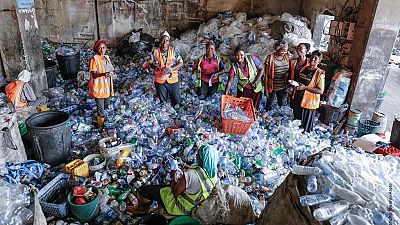 The announcement was made in the offices of the start-up on the occasion of the first day of the Silicon Lagoon Mission.

The € 200,000 prize will assist the local start-up to further develop their business and increase their impact at national and global levels.

We are proud to recognize Wecyclers for their very effective model.

In a statement made available to Africanews, Hervé Lisoir from the King Baudouin Foundation said “We are proud to recognize Wecyclers for their very effective model. The independent Selection committee selected the enterprise out of 244 applications for its innovative approach to engaging the community, turning recycling into an economic driver for communities and turning citizens into agents of change.” 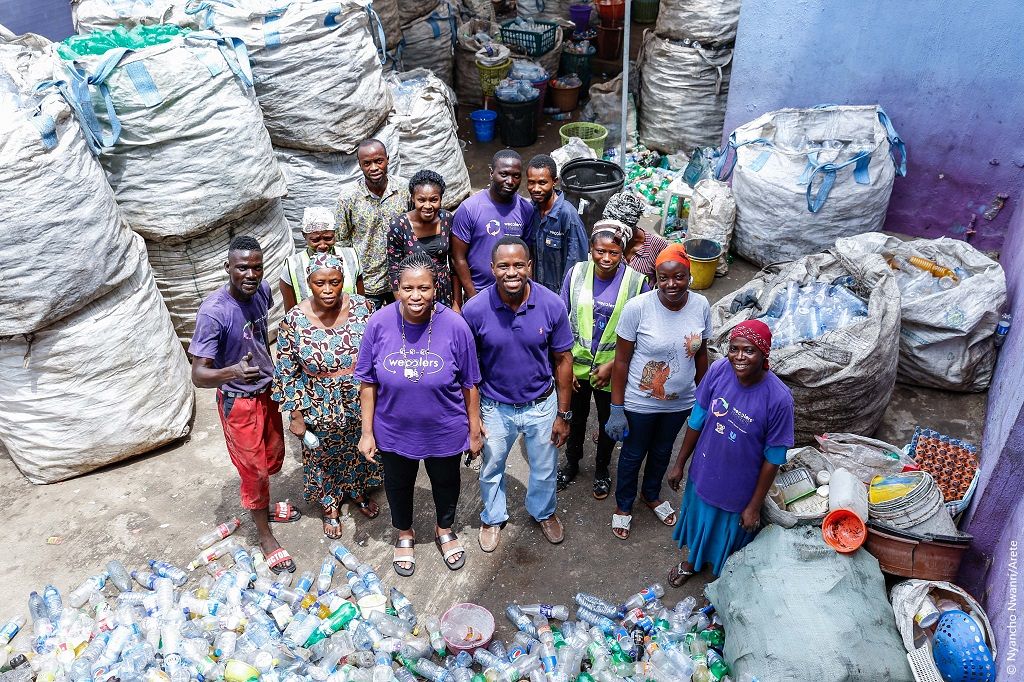 According to the statement, the start-up utilities low and high technology solutions made up of SMS technology and a mobile application, including low-cost vehicles, which collect recyclable waste directly from households to sell to recycling plants before they are made into new products.

Wecyclers was also selected for its economic impact. By rewarding citizens with ‘‘points’‘, it allows low-income communities to derive value from waste. Currently, the organization already benefits from the engagement of over 17,000 subscribers in 7 local communities in Nigeria’s commercial city, Lagos.

And every month, it registers some 200 new members. The Nigerian waste management start-up has also created 200 jobs in 7 years, with a focus on women who currently account for 60 % of their workforce, the statement said.

The Prize will also provide Wecyclers access to a wide network of stakeholders in Europe and the US, who may support them as they grow. With current growth projections, Wecyclers aim to collect 5,000 tons of recyclables by 2020 and could be serving 500,000 households by 2023.

By 2100, Africa will hold 5 out of the 10 biggest cities in the world, and Lagos could be the biggest city in the world.
Today, Lagos residents generate 15,000 tons of waste per day, of which only 40% is collected by the municipal government. Wecyclers’ model is designed to help fill this gap and reduce solid waste in the streets of Lagos, improving both the environment and the well-being of populations. 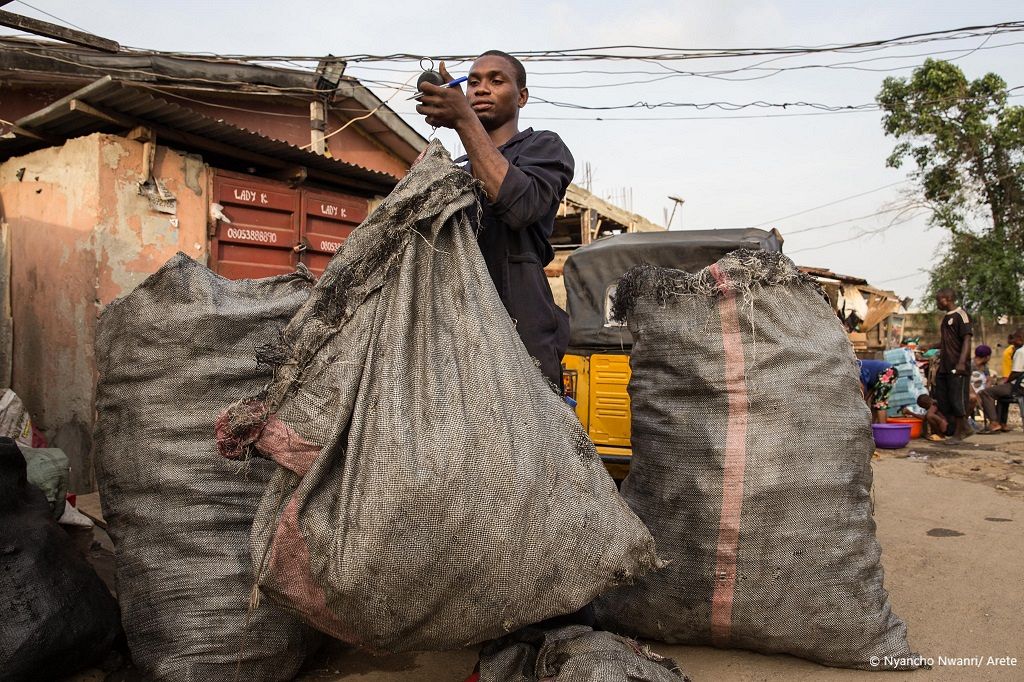 The ceremony was organized by Close the Gap and Startups.be. The award ceremony will be held in Brussels, Belgium on June 12, 2019 in the presence of King Philippe and Queen Mathilde at the Royal Palace.

The King Baudouin African Development Prize aims to acknowledge the works of African individuals or organizations which have made an exemplary contribution to development in Africa.

Past winners include, Dr Denis Mukwege, 2018 Nobel Peace Prize Winner, for his contribution to founding the Panzi Hospital in Eastern DR Congo, where tens of thousands of sexual violence victims were treated.

Others are BarefootLaw Limited for its work in providing online legal service in East Africa to the most vulnerable so they can understand and defend their basic rights for free. Farmerline Limited for its work in connecting over 200,000 farmers and enabling them to share information, helping some small-holder farmers grow their profits by 50 percent among others. 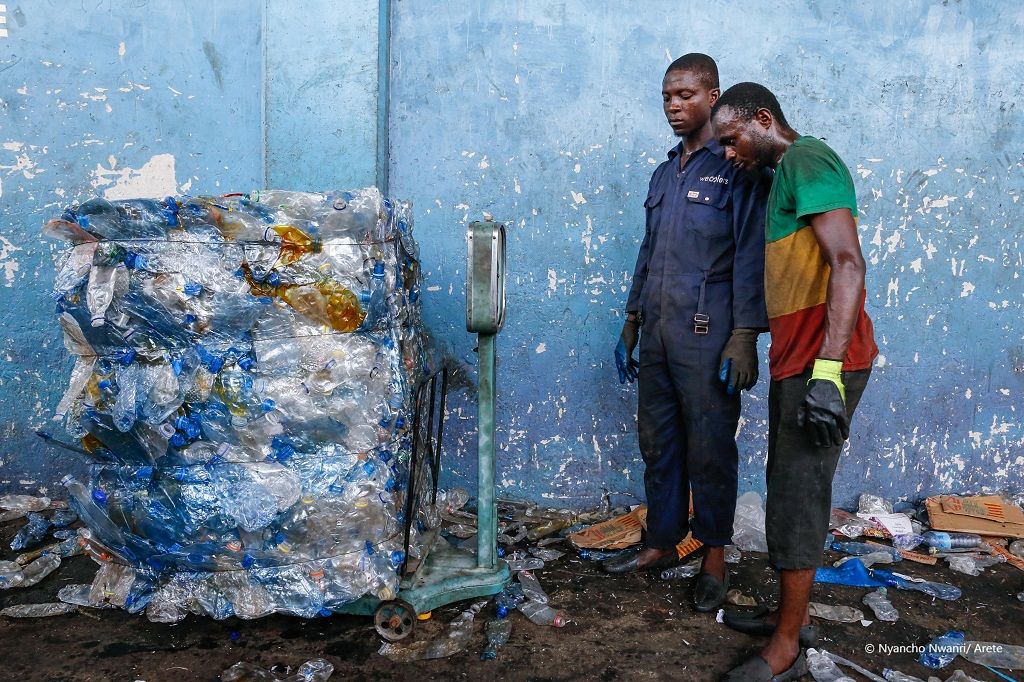