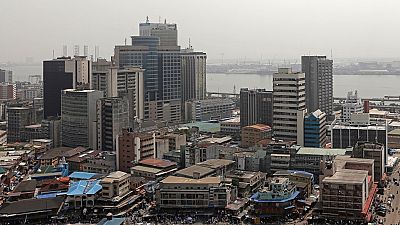 Nigeria’s commercial city, Lagos is one of the 10 cheapest cities in the world, according to the Economist Intelligence Unit’s bi-annual survey.

Lagos was ranked 127 in the survey that compares the cost of more than 150 items such as cars, food, rent, transport and clothing in 133 cities.

The results are a far cry from two years when Lagos was named by estate agent, Savills as the most expensive African city to stay and work in.

The survey is aimed at helping companies calculate compensation packages and allowances for expatriate staff and business travellers.

It also tracks whether prices have gone up or down by comparing them with the cost of living in New York, which is used as a benchmark.

On the other end of the spectrum, Paris and Hong Kong were tied with Singapore as the world’s most expensive cities to live in.

It was the first time in more than 30 years that three cities shared the top spot, a sign that pricey global cities are growing more alike, said the report’s author, Roxana Slavcheva.

“Converging costs in traditionally more expensive cities … is a testament to globalization and the similarity of tastes and shopping patterns,” she said in a statement.

“Even in locations where shopping for groceries may be relatively cheaper, utilities or transportation prices drive up overall cost of living,” she said. 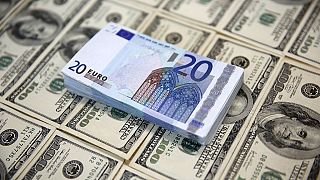