The attack in the Mpoti region also led to the death of 16 Malian soldiers. The base was burned with reports indicating that arms had also been taken.

Nusrat al-Islam, officially known as Jama’at Nusrat ul-Islam wa al-Muslimin’ is a militant organisation that operates in the Maghreb and West Africa.

It was formed by the merger of more popularly Ansar Dine, the Macina Liberation Front, Al-Mourabitoun and the Saharan branch of Al-Qaeda in the Islamic Maghreb, AQIM. 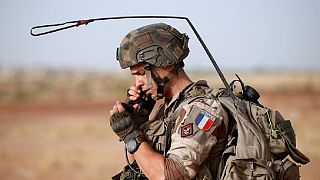 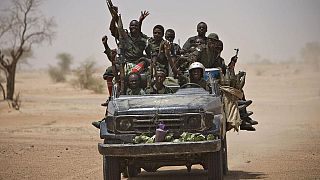 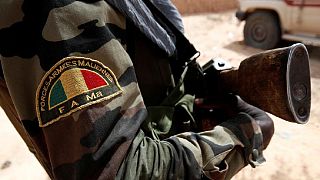