Data from black boxes retrieved from the Ethiopian Airline that crashed on March 10 suggests the incident is similar to what caused a Lion Air flight accident in October 2018.

The Wall Street Journal, WSJ, reported that Ethiopian transport minister, Dagmawit Mogus, made the disclosure on Sunday, the same day a burial ceremony was held for some victims of the crash in the Ethiopian capital, Addis Ababa.

It added that all relevant data from the black boxes had so far been recovered and validated by the Ethiopian, American and European investigators.

The black boxes also known as the flight recorder were flown to Paris for analysis after Ethiopian said it did not have the expertise to analyse the said data. A preliminary report is expected in 30 days.

The two incidents have piled pressure on American aircraft manufacturer Boeing who have accepted a decision for the grounding of all its 737 Max 8 and 9 jets.

The American regulator took the decision at a time most airlines had grounded their versions and countries were closing their airspaces to its usage. 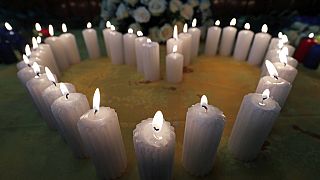 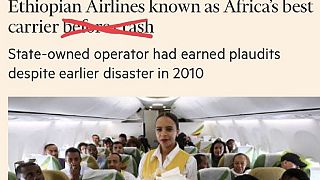 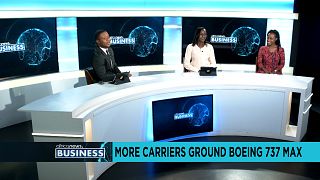