As the world celebrates International Women’s Day, Mohammad Naciri, a regional director for the United Nations Entity for Gender Equality and the Empowerment of Women (UN Women), spoke to Euronews about the current state of the women’s rights cause amongst Arab states.

WHAT ARE TODAY’S PRIORITIES?

Naciri says the top priority for tackling gender inequality in Arab states is to bridge the gap between feminism, the women’s rights agenda and the religious discourse. 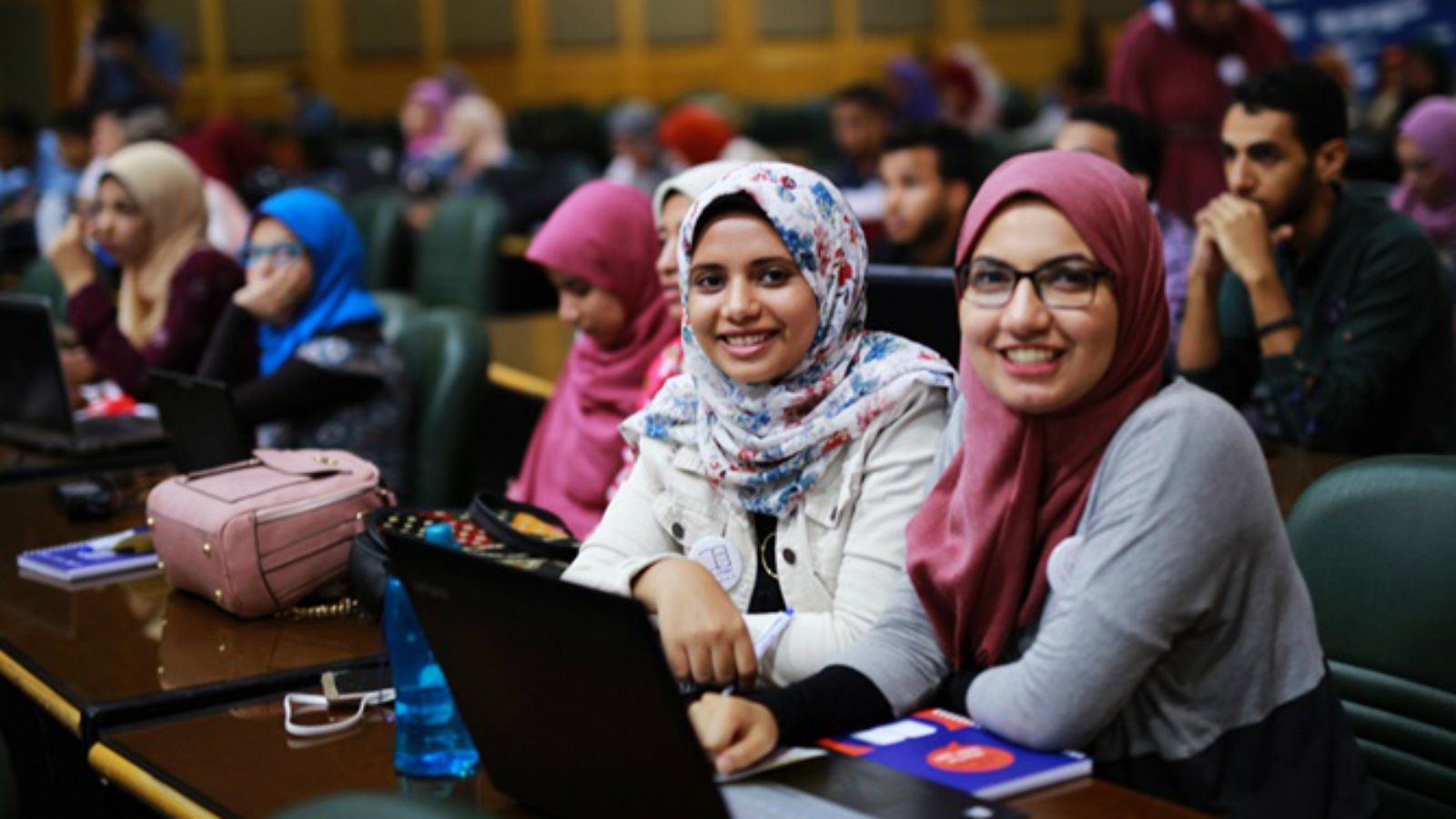 The UN Women’s region director highlights his concern for the lack of women in peacekeeping roles in the Middle East and North Africa.

“Unfortunately, our region is home to the highest number of conflicts in the world and we all know that those who pay the highest price are women and girls,” he says. “While women are the victims in many of the cases, also in some of the cases they are the perpetrators, but they are not part of the solution.”

Naciri explains that there are efforts in countries like Syria, Libya and Yemen to bring women to the negotiating table so that they can be peace deal collaborators. He adds that strides have been made, particularly in Yemen.

“A few years ago, we had an excellent breakthrough with the Yemeni women because they were representative, or represented full-force, in the national dialogue.”

More from Inspire Middle East: Breast cancer awareness in focus in the UAE

ARE MALE MUSLIM FEMINISTS A MINORITY?

Naciri, who proudly calls himself a male Arab Muslim feminist, doesn’t believe that he’s alone in the cause.

“I’m definitely not the minority, there are many of us around,” he says. “Some do not actually see that they are feminists while holding their faith and cultural beliefs.” 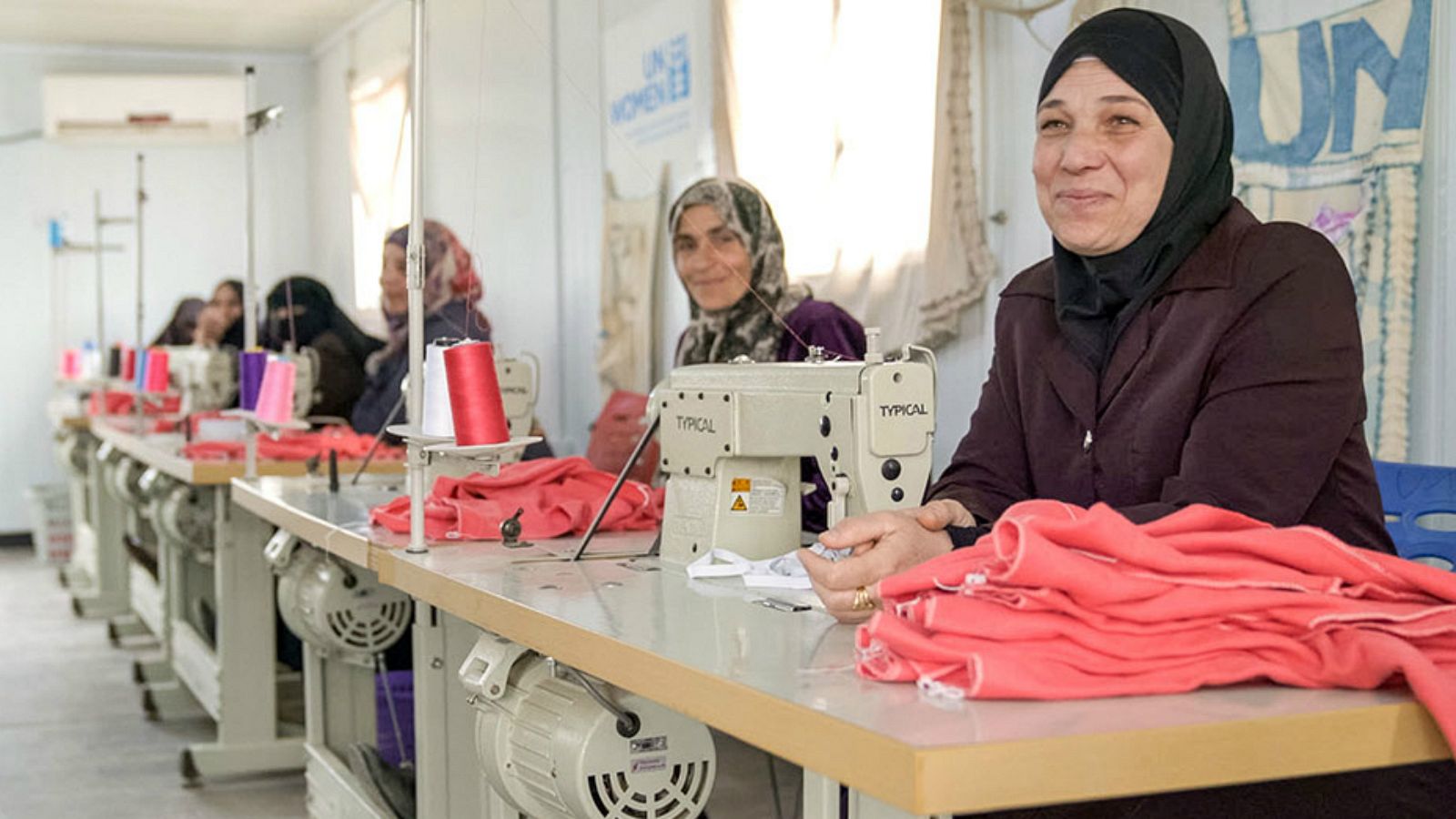 A scene from the ‘Oasis Center for Resilience and Empowerment of Women and Girls’ operated by UN Women in the Za’atari refugee camp in Jordan. Photo: UN Women/Christopher Herwig

While according to Naciri, patriarchy still dominates the Middle East and North Africa, he adds that this mentality is also embedded in the minds of regional women and and girls.

The consequences of the MENA region’s male dominance was analysed in a report.

According to Naciri, the study pointed towards an intergenerational cycle of violence, or in other words, “those who experience domestic violence growing up as kids either accept it or practice it as adults.”

Another main finding of the report shows that not only women and girls exhibit symptoms of depression due to patriarchy, but also men and boys.

“The men and boys believe – and feel an immense pressure – to provide,” Naciri explains, “To be the caretakers, to be the protectors. While if they have a shared space with women and girls, this pressure will be lessened.” 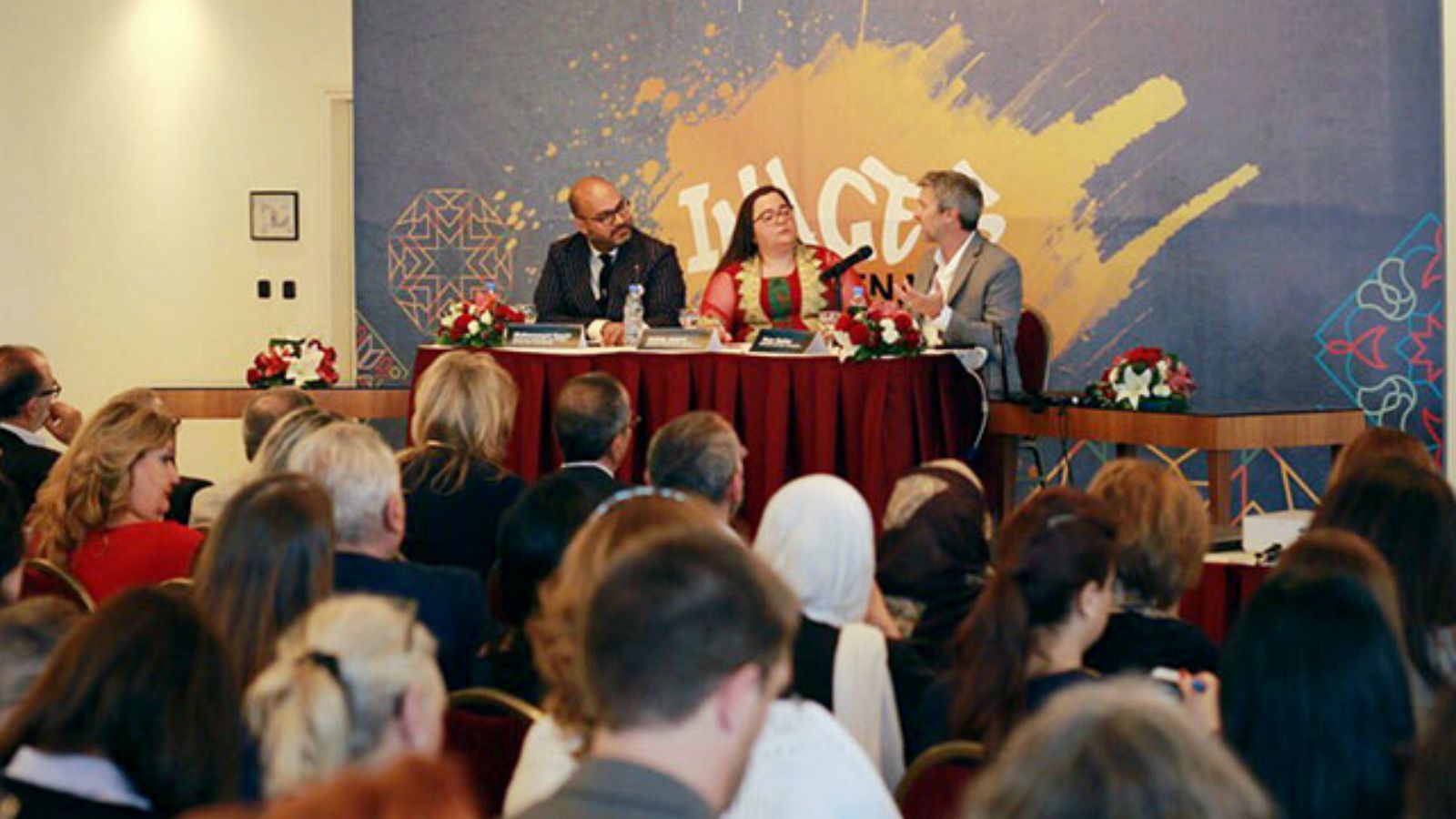 Mohammad Naciri (left) in the “Understanding Masculinities, Results from the International Men and Gender Equality Study in the Middle East and North Africa” event in Beirut Lebanon on 2 May 2017. Photo: UN Women

For example, he advocated to repeal Lebanon’s Article 522, a law under which a rapist could be exempt from punishment if marrying the victim. The law was abolished in February 2017.

The Moroccan-born campaigner also lead much research on the matter, such as the economic cost of violence against women.

Naciri also worked on a campaign targeting poverty alleviation and the empowerment of women in Yemen.

In Kuwait, he was instrumental in the first election of female parliamentarians in 2009.

SEEN ON SOCIAL: REFUGEES IN AZRAQ

American photographer Sean Sheridan posted this photo from Jordan’s Azraq refugee camp, saying he admired the bravery of the women there.

This month last year I was in Jordan in the Azraq Refugee Camp. Yasmin, 21 (left) is a facilitator at a Makani Center (Mercy Corps youth safe space) in Azraq refugee camp. She, her husband and their infant son escaped from Syria after a their house in Daraa was bombed. She says working at the center has helped relieve her depression after a prolonged and difficult journey from Syria. Children wait at the gates of the center for it to open every day. Children in Azraq endure so much stress, says Yasmin, and the center gives them a place to play and feel valuable. “We rebuild the routine they had in Syria here in Jordan, and treat the kids as though they are at home.” Hanin, 11 (right) met Yasmin at the youth center. She is a refugee from Homs. She loves Yasmin. “She entertains us and encourages us,” Hanin says. “We can’t be without her.” Hanin’s favorite activities at the camp are arts and crafts. Sean Sheridan photograph for Mercy Corps.