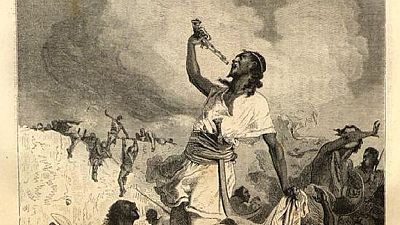 The United Kingdom’s National Army Museum is set to return a looted braid of hair of Ethiopia’s Emperor Tewadros II, media reports have suggested as at Monday, March 4.

The BBC’s former reporter in Ethiopia also tweeted about the development which is a significant step in the country’s long fight for the return from UK of plundered ancient artefacts.

In April 2018, Ethiopia upped the campaign for its artefacts stolen by British troops to be returned as part of a wider campaign to repatriate important articles of the country’s history sitting in museums overseas.

The Guardian reported in August 2018 that the Museum had quietly removed from display the emperor’s lock of hair.

History has it that Tewodros killed himself at the end of a British invasion in 1868. He opted to die than be taken prisoner, killing himself with a gun gifted to him by Queen Victoria.

The invaders reportedly tore off his clothes and cut off his braid which were taken to the UK along with hundreds of other objects that were plundered by the Lt Gen Sir Robert Napier force. 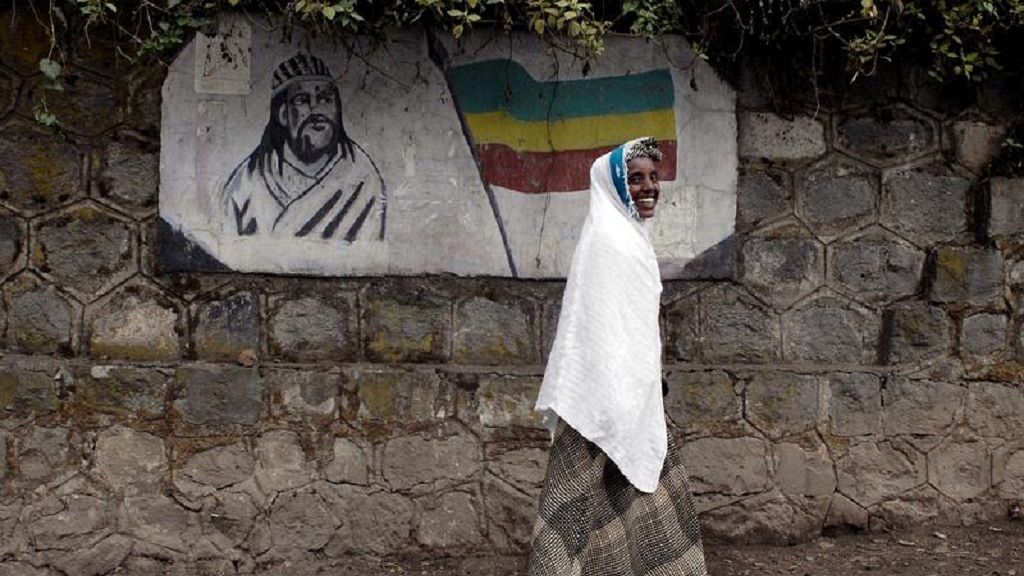 Ethiopia had as far back as 2007 asked Britain’s Queen Elizabeth II to return the bones of Emperor Tewodros’s son Prince Alemayehu who was buried at Windsor Castle. Tewodros and his son remain popular figures in modern day Ethiopia.

Emperor Tewodros II is one of #Ethiopia’s most revered leaders. This will be huge. Much bigger than return of the Obelisk to Axum from Rome?

The treasures and animals were subsequently deposited in different institutions upon return. The expedition was originally to save British hostages held in Ethiopia.

The national museum has in the past stressed that it was considering the repatriation of artefacts on the back of Ethiopian requests. In April 2018, the UK’s Victoria and Albert, V&A Museum agreed to return on long-term loan a gold crown among looted treasures it currently holds.

Ethiopia has pointed other holders of treasures in the direction of V&A’s gesture and tasked them to follow suit.

Director of National Museum of Ethiopia, Ephrem Amare said last year: “We have a lot of written documents that show they carried out a planned and organized looting in Maqdala.

Our main question has never been to have them on loan. Ethiopia’s position has always been the restoration of those illegally looted treasures. Not to borrow them.”

According to researchers, legislation in the UK doesn’t allow for objects to be removed from Brtish museums, unless there’s an act of parliament.

The then Minister of Culture and Tourism, Hirut Woldemariam said: “We didn’t even ask for this. What we have asked was the restitution of our heritage, our Maqdala Heritage, looted from Maqdala 150 years ago.

“We presented our request in 2007 and we are waiting for it. We haven’t received any response so far.”