Zinga, runs her own label in Dakar after she returned from studying abroad. In the February 24 presidential election, Zinga will be voting for change and has settled on the youngest presidential candidate, 44 -year old Ousmane Sonko.

“Because I feel like there is so much potential in this country creatively and I think Dakar could position itself as a premier destination in anything, in all of the creative sectors whether its cinema, fashion, furniture design, so I think they (the next government) need to put it as a priority”, Zinga said.

The Senegal of tomorrow that I want to see is a much bigger middle class, less divide between rich and poor, a better economy, stronger national companies.

Zinga’s collections have been showcased in Milan, Johannesburg, Paris, New York and Lagos. But this young designer wants more from politicians. 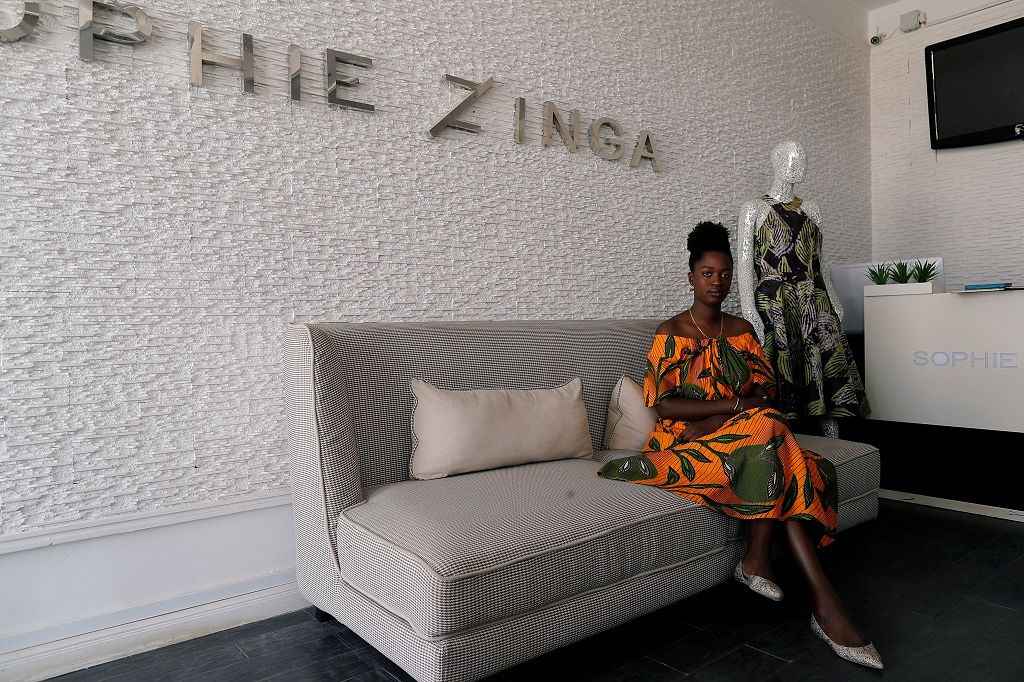 Her dream for the West African nation is equality on all front.

“The Senegal of tomorrow that I want to see is a much bigger middle class, less divide between rich and poor, a better economy, stronger national companies, more balance in women and men, people, much more hope, greater energy, yes, those are my hopes for Senegal”, she added.

In 2017, a report published by the African Development Bank (AfDB) said the fashion and garment industry represented a potential 15.5 million euros industry in Africa over next five years if properly financed and exploited.