The deadline for warring parties to form a unity government in South Sudan is three months away.

South Sudan’s peace pact indicated that the former warring factions need to unify their armed forces before a unity government is formed.

Dr. Riek will come and other opposition leaders will come, so I am seriously very optimistic about this peace agreement. 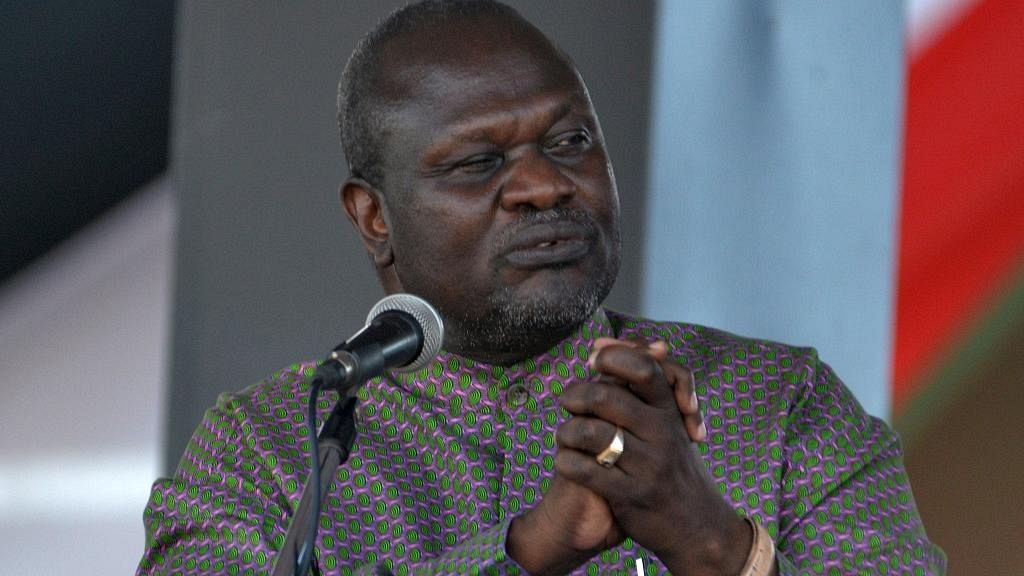 “When we finish putting them in the cantonment sites, they will be taken to the unified training centers which is yet to be established. Then from there, they will be graduated and deployed”, said Lam Paul Gabriel, deputy military spokesman, Sudan People’s Liberation Army In Opposition.

“There is a political will to implement the agreement, so Dr. Riek will come and other opposition leaders will come, so I am seriously very optimistic about this peace agreement, there are still some challenges, the challenge of the funding”, he said.

The United Nations Mission in South Sudan said 190,000 internally displaced persons are still living in its offices throughout the country.

The Government says it is ready to organize a voluntary repatriation with support from the United Nations.