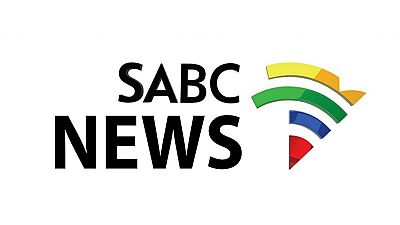 South Africa’s public broadcaster has scrapped a plan to lay off nearly 1,000 staff, and will find other ways to save money after the government said it was reducing financial support.

The South African Broadcasting Corporation (SABC) is among a number of heavily indebted state-owned firms that President Cyril Ramaphosa has promised to wean off state funding and make more transparent and accountable.

Last year, a parliamentary inquiry found widespread corruption and mismanagement at the SABC and recommended its board be dissolved.

In a statement on Thursday, it said it had “decided not to renew the notice to invoke section 189” of the Labour Relations Act, which mandates consultation with workers before large-scale job cuts.

On Wednesday, South Africa’s largest labour union announced a nationwide strike for Feb. 13 in protest against large-scale layoffs in the public and private sectors.

JUST IN #Sabc has announced that it is officially no longer going ahead with retrenchments after meeting with labour unions this afternoon.