DJ Jazzy Jeff, famous for starring in the 90’s television series ‘The Fresh Prince of Bel-Air’, came to the United Arab Emirates to perform his latest set.

Jeff visits the Middle East regularly, master scratching tunes for UAE audiences, but the 54-year-old laments not being able to fully incorporate local beats into his music.

“I love the fact it’s a very big melting pot,” Jeff told Euronews. “I try to pick up some of the local music, but I don’t get a chance to do it as much as I want, because I’m so focused on what I have to play.”

Jeff, who also performs live shows in Asia, Australia and North America, has more than 60 discs to his name.

After a ten-year hiatus, last year he released ‘M3’, his first album as an independent artist.

As well as producing his own content, Jeff is now dedicated to fostering new talent by hosting regular gatherings in the US called ‘The Playlist’.

The creative forums, which take place at his house, are where Jeff brings together established and new artists to share ideas and make music. 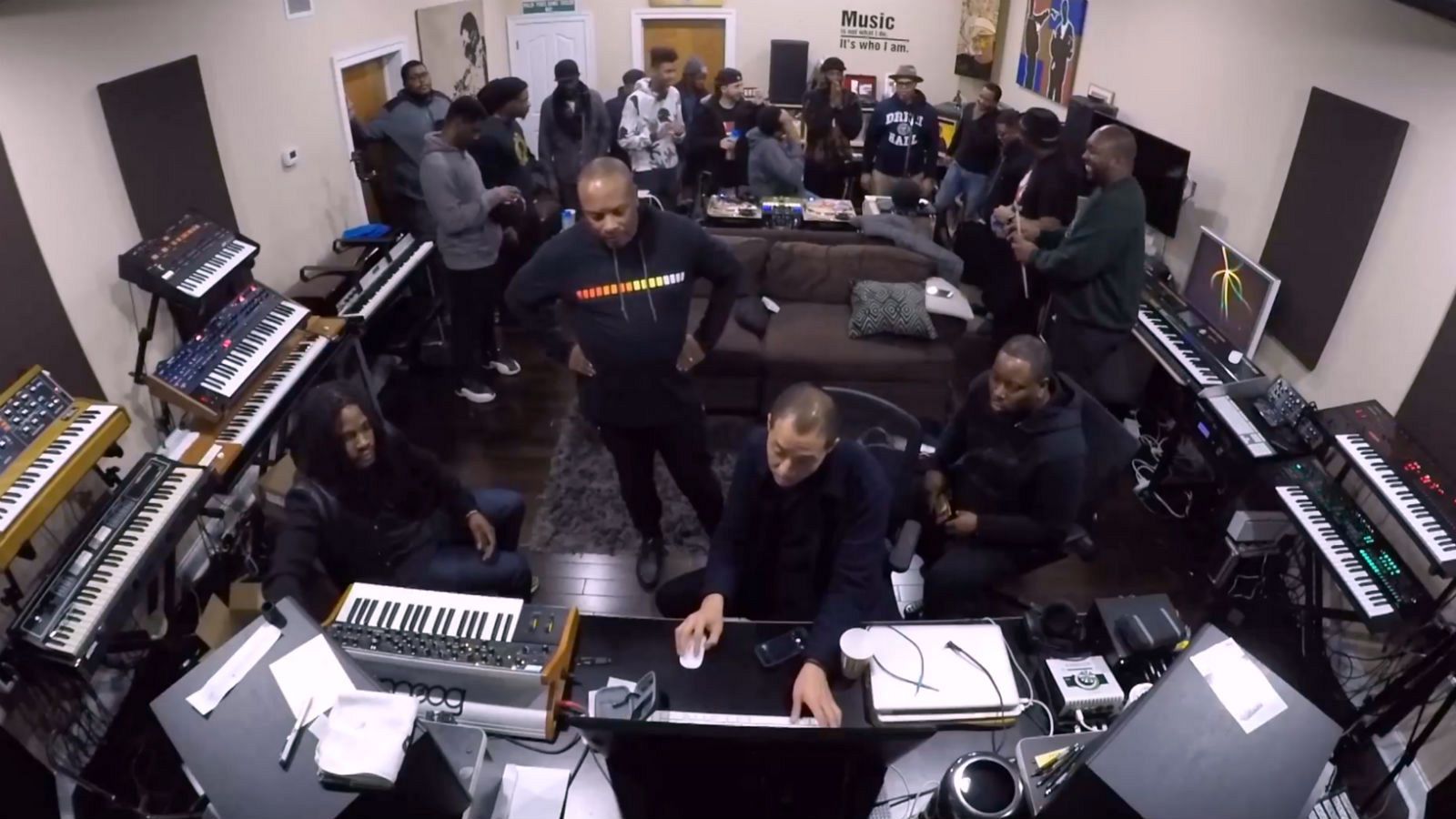 Jazzy Jeff in one of The Playlist gatherings

“We try to get people to just communicate on a musical level,” he explained, “It’s a really big musical camp. We have a lot of guest speakers that really cater to people and rebuilding a lot that’s taken away in the music industry.”

PROBLEMS WITH THE MUSIC INDUSTRY

Jeff went on to criticise the way the music industry is set up. He pointed to how the common mistreatment of artists has consequences that often go unnoticed.

“The business side has never been fair for the music artist – for the composer – they are the ones that get paid the least”, the DJ regretted.

“Sometimes, they have a song or an idea that they feel very passionate about. And they’re told not to do it because that won’t sell,” he added.

“There are addiction problems and there’s depression,” Jeff went on to say, “On stage – in front of thirty thousand people – and fifteen minutes later you’re in your hotel room by yourself, having to kind of decompress and turn it off.” 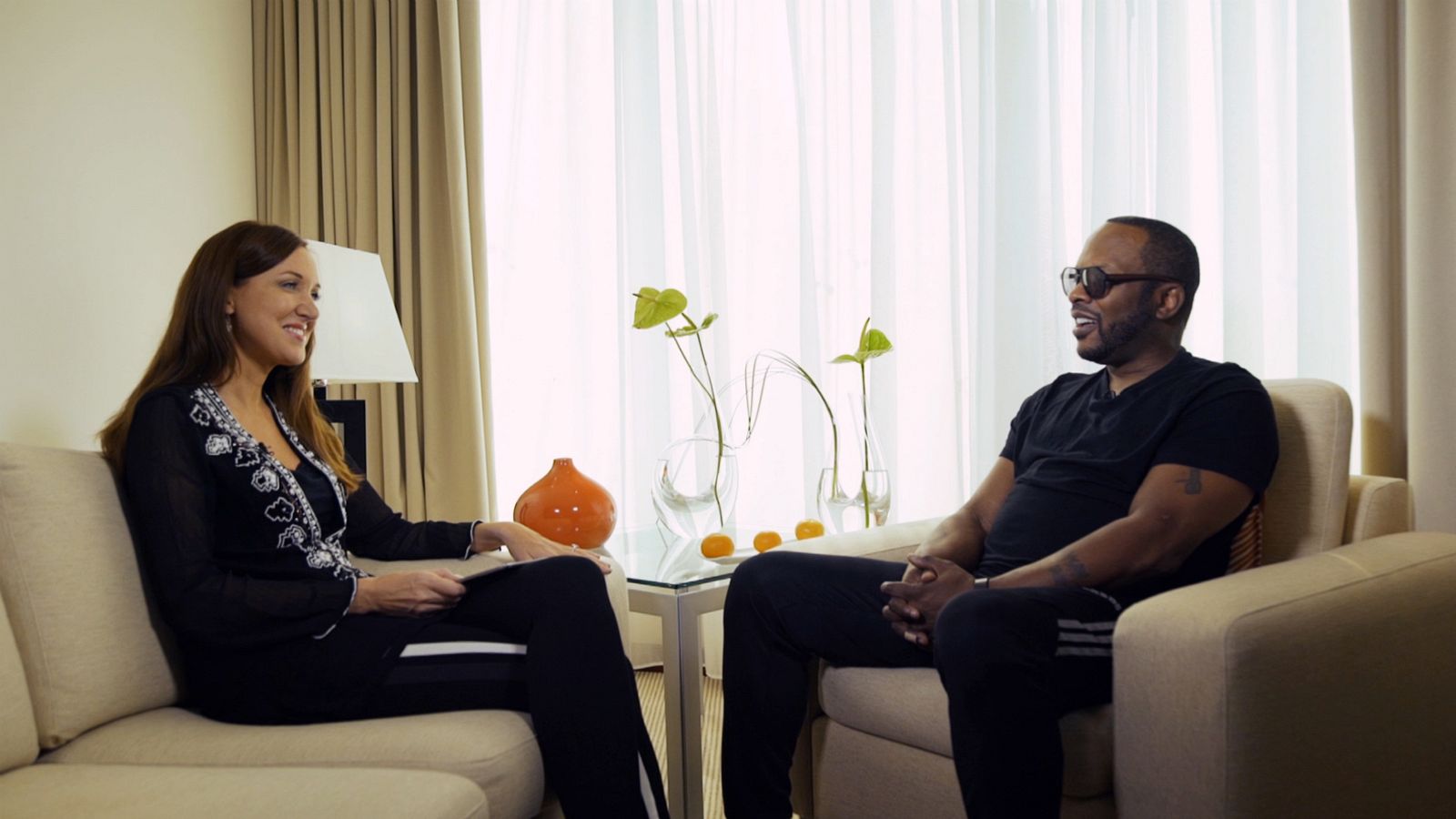 FRIENDSHIP AND COLLABORATION WITH WILL SMITH

Having first taken an interest in DJ’ing in his native Philadelphia at just 10 years of age, it was around a decade later, in the mid-1980s, when DJ Jazzy Jeff shot to acting and music fame as one half of a comedy duo with Will Smith in ‘The Fresh Prince of Bel-Air’.

“Will was a great acting coach without coaching. The beginning part of the Fresh Prince, he was getting his feet wet.” Jeff said, adding, “I absolutely had no idea what I was doing. They just gave me a line, I read it, people laughed, and I was like ‘don’t mess with it.’”

Will Smith and Jazzy Jeff also collaborated in music. The pair’s greatest success was their single ‘Summertime’ which earned them their second Grammy.

The two have remained the best of friends ever since, last appearing on stage together in 2017 with a tour of the UK and Croatia.

With regards to any future collaborations, Jeff admits that their busy schedules are not the easiest to synch:

“We’ve been talking,” he says, “Where the conflict comes in, is that I travel 160 days of the year, and he’s arguably the biggest movie star on the planet.”